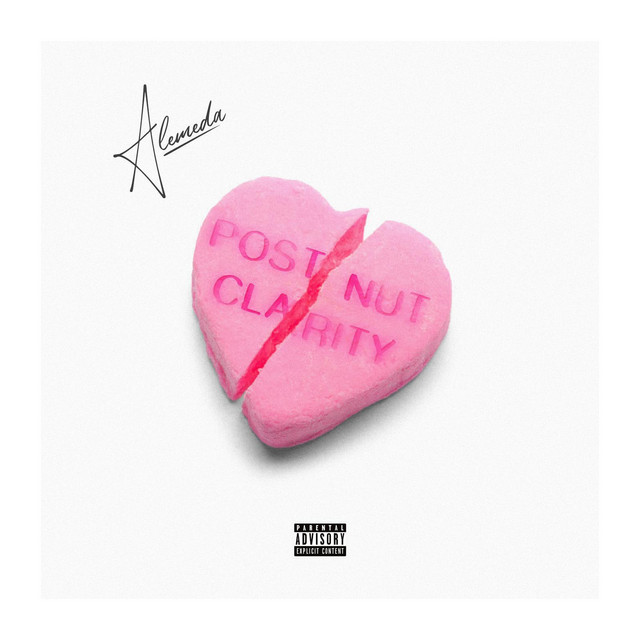 In under two minutes, Alemeda will have you reliving your most painfully boring bedroom romps with her new single “Post Nut Clarity.”

An experience that most of us can, unfortunately, probably relate to, Alemeda sings about a regrettable hook-up. Over a crisp garage beat, she sings directly to the hook-up, faulting them for not asking what she wanted and for making assumptions. With lyrics as icy cold as “I started to zone out” and “I should’ve stayed [celibate],” I doubt that even her entrancing vocals could soften the blow.

“Post Nut Clarity” is Alemeda’s second track to have garnered a notable amount of attention pre-release, as she’s mastered the art of involving her fans in her process. By sharing demos on TikTok and Instagram, Alemeda has been engaging with her fans by directly asking them which demos she should drop — both “Post Nut Clarity” and her previous single “Gonna Bleach My Eyebrows” were major fan favorites.

With only a few singles out at the moment, Alemeda hones her style with each release, spotlighting her incredible vocal flow and the infectious melodies that set her apart. If you haven’t already, you’ll want to make sure you tap into her TikTok so you’re early for her next drop.

Stream “Post Nut Clarity” on all platforms now, and check out the music video for “Gonna Bleach My Eyebrows” below, as well: