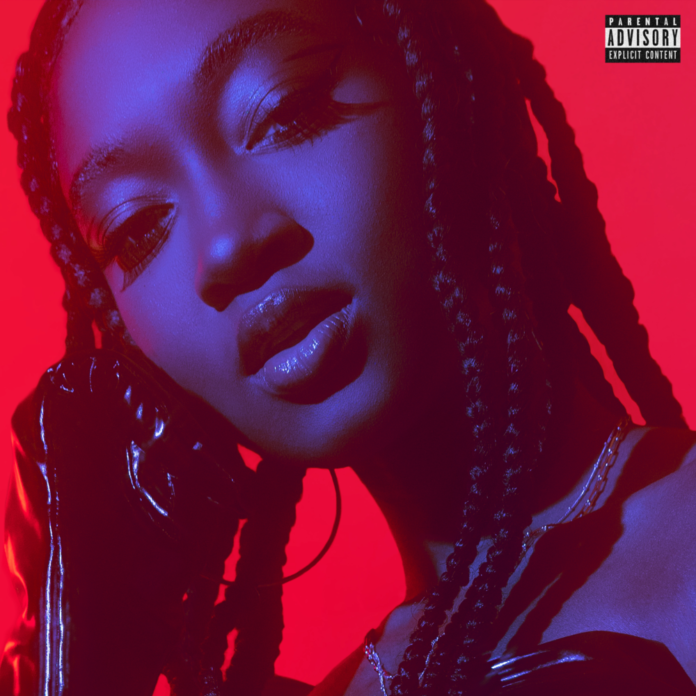 This is your last chance to say you were on the early train, because Nija is breaking major ground with her first full-length project, “Don’t Say I Didn’t Warn You.”

Despite the fact that she only started releasing her own music last year, Nija is hardly new to the music scene. She has writing credits for her work with all your favourite pop-R&B icons, including Ariana Grande, SZA, Cardi B, Kehlani, and perhaps the most-legendary of all, Beyoncé, herself. The second you hear her music, you’ll hear her influence in your favourite artists’ discographies.

“Don’t Say I Didn’t Want You” is Nija’s declaration of emancipation from the grips of a toxic relationship, and it will leave anyone with a similar experience gripping at their chest. In every facet of the musical composition, Nija captures the paradoxical experience of finding yourself again after a breakup. Jumping back and forth between melancholy resentment, unf—withable energy, and the somewhere-in-between, this record will have you in your feelings.

Nija deep dives into retrospective reflection in the ever-too-short opener “Wicked,” asking her ex how they could possibly move on so quickly, and grappling with the realization that she always felt much more than they did and asking herself “how she never saw [how wicked they were] before.”

On “Finesse” enters Nija with post-breakup enlightenment. She sings about how the cat-and-mouse game her ex had her playing, by pursuing her anytime she moves on but deserting her anytime she gives into them. Singing, “I know it’s just finesse,” Nija makes it loud and clear that she’s no longer falling victim to that cycle.

“You Don’t Love Her” gets candid as Nija pinpoints and reads her ex-lovers behaviours like a book. The first verse details a very Olivia-Rodrigo-“i know you get deja vu”-esque experience as she shares what she’s heard about her ex’s new relationship. Yet, the lyrics that follow are devoid of self-pity and full of contemptuous pity for the other, as she says she can see right through their antics. Depending on which position you take in this sort of relationship, the rest of the track is either as refreshing as blocking their number or as painful as a knife to the gut, as Nija sings about how she knows no one can compare to her.

Each of the ten tracks on “Don’t Say I Didn’t Warn You” unfold a unique chapter in the story of Nija’s toxic relationship, breakup, and recovery. The production is immaculate, keeping things classic with a twist on the 2010’s R&B sound, leaving plenty of room for Nija’s vocals and lyrics to shine. The EP is an unbelievably solid debut record, and considering she’s already proven she has the chops to make waves in the R&B industry, I’d suggest you hop on before her train leaves the station.

“Don’t Say I Didn’t Warn You” is streaming on all platforms now and you can check out the music video for “Ease My Mind (Come Over)” below: