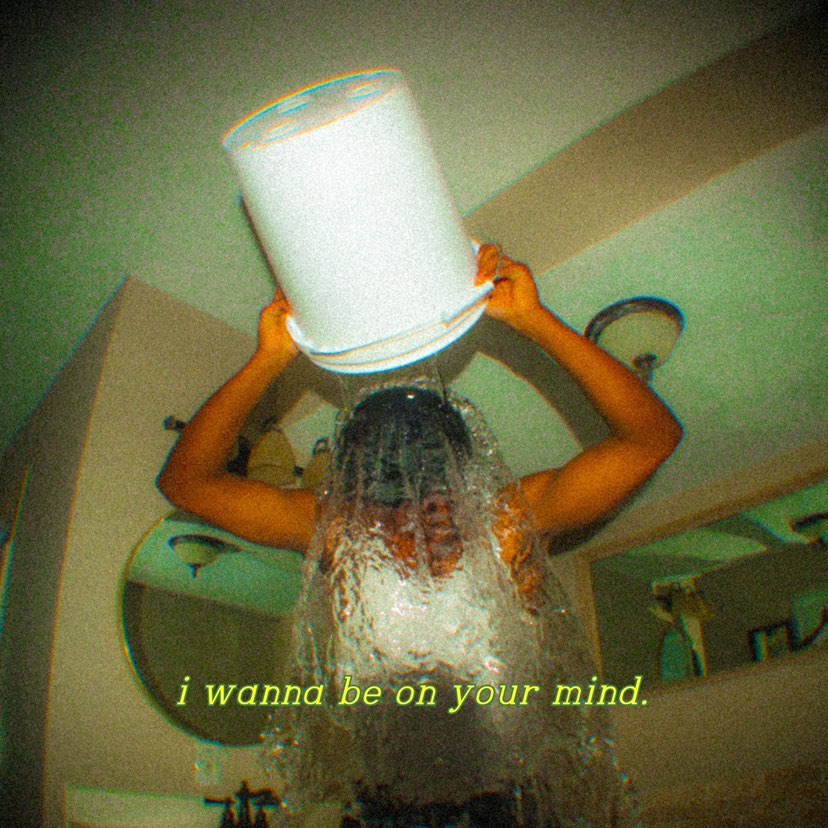 On his latest track, Atlanta artist Miles. puts you in a sonic trance onset by buttery guitar chords, angelic harmonies, and charmingly raw vocals. As his second single of 2022, Miles. Is on a roll with I Wanna Be On Your Mind.

The track opens with guitar chords that never lose their enchantment and ad libs that show off his vocal range, funneling you right into his impeccably paced verses. The name of this track is no coincidence- Miles. makes it clear that he is obsessed with his muse in the most gracious yet urgent way possible. Contrasting the intensity of his verses with the angelic harmonies in the chorus and layering of chords on chords on riffs, I Wanna Be On Your Mind delivers polished production with cleverly honest and sensual lyrics.

Synthesizing the most alluring features of the indie/alt R&B/bedroom pop era, Miles. puts on a sound that does his influences justice while avoiding the usual cliches found in these genres. It’s a tough balancing act, but Miles. is able to pull it off with unexpected riffs and changes in cadence that illustrate his unique preferences as an artist. You can hear hints of Tame Impala, Steve Lacy, and more thrown into the mix yet among these inspirations is the x factor that is Miles. I Wanna Be On Your Mind is a single that ushers the sounds of the 2010’s into the 2020’s with a refreshing take on what it means to be a suave alt-R&B artist.

With a handful of singles released and a self titled EP from 2021, Miles.’s discography maintains a considerable range of sounds from Afrobeat to alt-R&B and other genres in between. With a steady evolution of his artistry and absolute bops coming out this year, Miles. shows an insane amount of promise for his future releases. I highly recommend giving I Wanna Be On Your Mind a listen- as well as the rest of his discography!

Available wherever you get your music!

CHASAY // PLEASE PRAY FOR ME