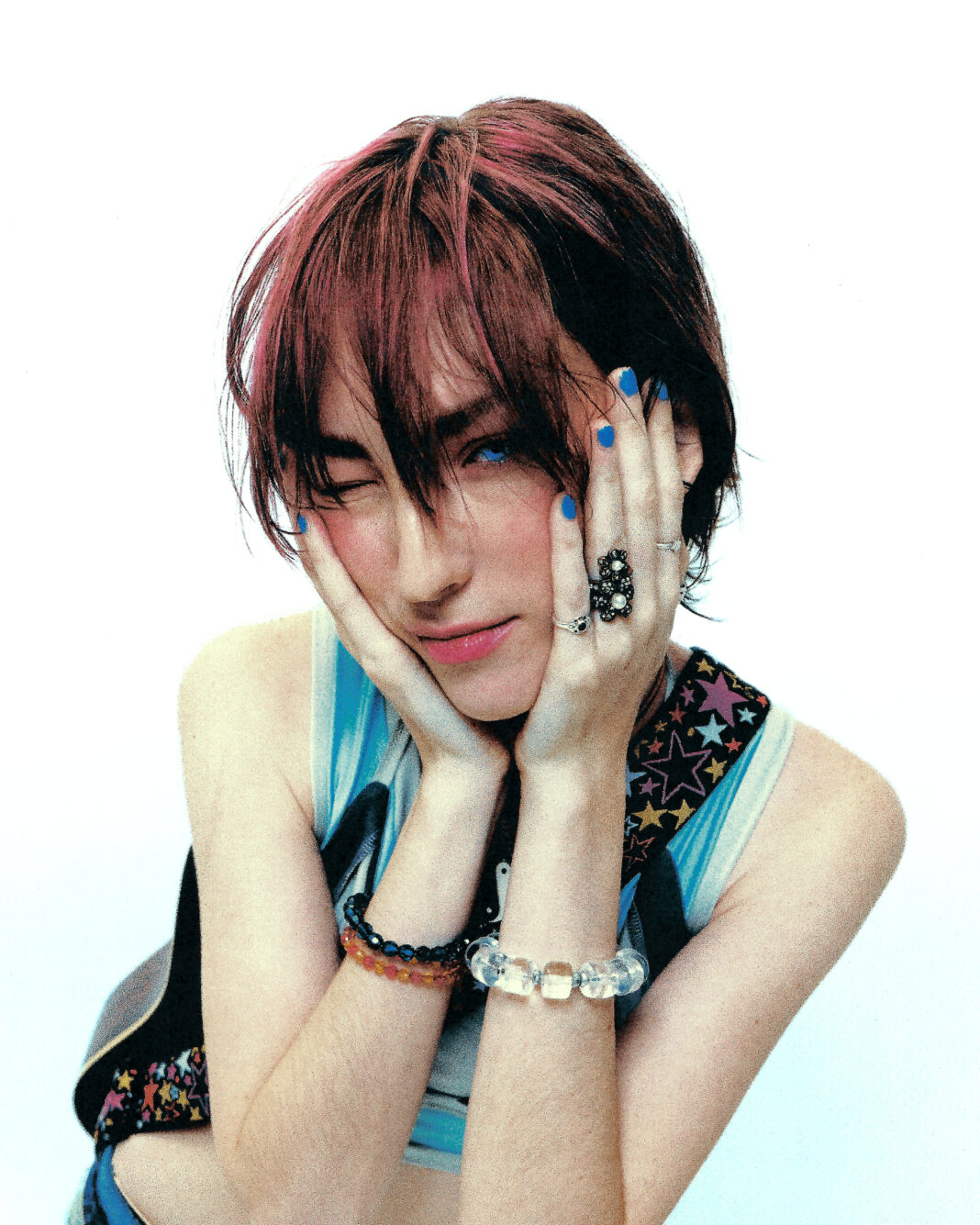 Montreal-based singer-songwriter Sophia Bel is making her Early Rising debut with the release of her newest single “I Won’t Bite.” This beautiful alt-pop acoustic track is off of her highly anticipated debut LP Anxious Avoidant coming out on April 15th.

“I Won’t Bite” beautifully accentuates Bel’s unique voice, with its sparse yet vulnerable lyrics, a bright acoustic guitar, and soft drums – a playful insight into the reality of young love. With the vocals and guitar recorded in one seamless take, the raw synergy within the sound is truly palpable. The integration of the banjo highlights Bel’s nostalgic affection towards pop-country music, a genre of music she listened to in her childhood.

When asked about the track, Bel says, “I Won’t Bite’ is pure bliss, it’s a warm summer breeze that turns your insides to mush, it’s a dragonfly on an august evening that lights up your senses and you want to hold it but you know you can’t. I wrote this song in a state of euphoria, with that feeling in the back of my mind that nothing is to be taken for granted. It’s the honeymoon stage with a hint of the terrifying fear of losing someone.”

Known for her fusion of different musical styles, skate-punk/emo/electro-pop/grunge, this track’s country-pop sound might come as a surprise to her listeners – an exciting one. Bel shows her creativity, bravery, and striking ability to create sensational music no matter the genre.

Listen to “I Won’t Bite” today and get ready for Anxious Avoidant in its entirety out on April 15th.