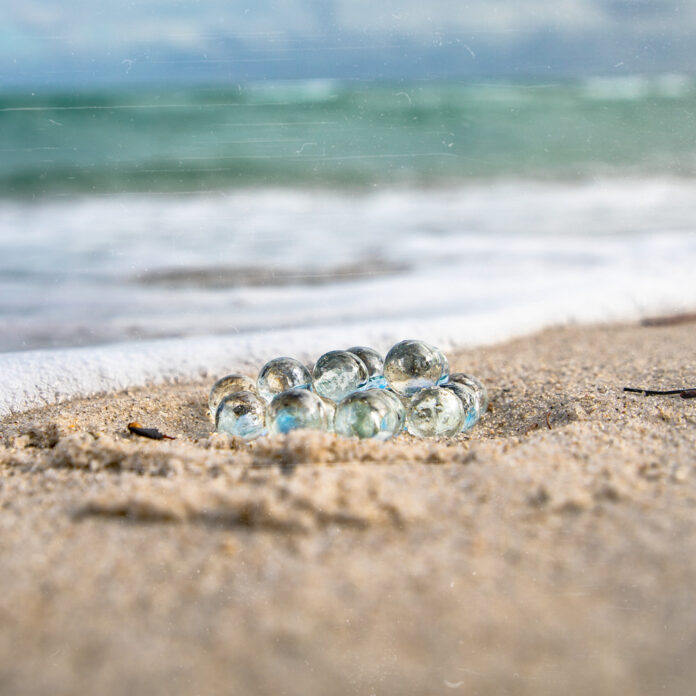 WPN borrows a page out of many smart songwriters before him with his new release “Marbles” in saying “I’ve been trying not to lose my marbles.” If you’ve been around the block, you’ve heard people talk about losing their marbles.

When he sings “My lord and savior is me,” a faint Patois accent is heard. It’s all that he needs for me to declare he’s helping build the bridge between electronic and dancehall due to the electronic production found on the track and his fringe-Patois vocal inflection.

“Marbles”, a timely track on account of war in Eastern Europe, does what textbook art should do: comment on today’s happenings and their effect on the psyche. For WPN, it feels therapeutic. For the rest of us, it feels relatable. Spin it with some candles around laying around in bed after a long day to find some solace in knowing you’re far from alone in your feelings.