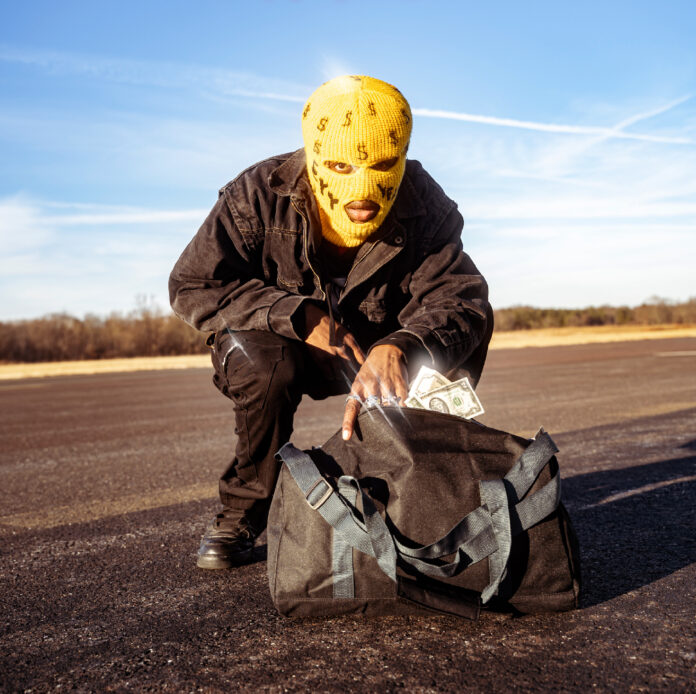 NxG is an artist who I heard for the first time back in mid-September of last year when he dropped his fiery single, “React”, which certainly turned some heads and put the underground scene on notice of what he’s got brewing. After following up the single release with another single and ultimately his collaborative project, “Outta Here Soon”, with Philadelphia-based producer collective, Working On Dying, NxG is an artist who I’ve been eagerly waiting to hear more from in 2022 as he finished 2021 with a vengeance. Inspired by the likes of Lil Uzi Vert, Trippie Redd, SoFaygo, and more, NXG’s catchy melodies and undeniable hooks are sure to leave a lasting impression on any rap audience. By combining explosive visuals and undeniable energy with his already insanely good music, NxG is creating his own universe in the Philly music scene at the moment and it’s clear to anyone who is watching that there is something very special developing here.

Released this past Friday on February 25th, NxG unveiled quite possibly his best record and visual to date with his engaging new single, “Vagabond”. With straightforward yet hard-hitting lyrics, “Vagabond” is a palatable rap anthem for those who are ready to flex on their haters. Produced by FAXONLY and 808iden, the rage inspired production would make any avid hip-hop fan open up a mosh pit on command and go crazy. With a narrative of crime, jail, and a successful escape conveyed in his music video, you’d think that this was all fun and games, but his journey has surprisingly crossed over into his real life as NxG was recently arrested (as seen on his IG). Speaking more on the single release, the Philadelphia rapper had this to say:

“Vagabond was inspired by one of my first fans commenting hateful remarks on my Instagram. He was frustrated that my music had evolved and felt the need to make physical threats. While I love my original music, I have since changed and therefore, so has my emotional expression which is my music. Vagabond is supposed to offer self-validation to artists, creatives, and everyday people to express themselves as they choose. We owe nobody nothing except to be ourselves.”

If you haven’t already given the record a listen, be sure to make your way down to the Spotify and Youtube links below to tap in with NxG’s “Vagabond”. There’s a whole lot to be excited about when it comes to NxG, so after you throw “Vagabond” into your favorite rap playlist, do yourself a favor and follow him on IG (@xgseason) and TikTok (@xgseason27)!