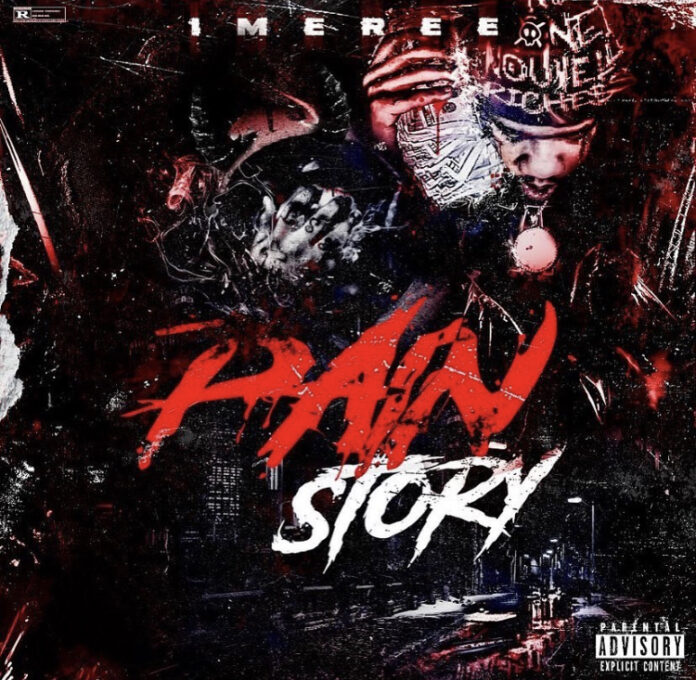 Philly-based artist 1mere’s album “Pain Story” hits home as one of the best pieces of underground music of 2021.

Emotional. This is the word I would use to describe all of Mere’s music. He conveys so much pain and heartbreak through his lyrics, through his tone, and most of all through his expression that it makes it a really interesting listen.

Mere is unique in the sense that his voice and tone contribute so much to the song’s overall sound that it sounds like he could go over any beats and still sound just as good. With that being said Mere’s beat selection is A1 and every beat he picked for this album fits the style.

Overall, 1mere’s 2021 album “Pain Story” is an amazing listen front-to-back, and is simply put one of the best albums I’ve ever heard from the Philly underground.

1mere’s album “Pain Story” is available on all streaming platforms.