Chase Murphy / Tip of the Iceberg 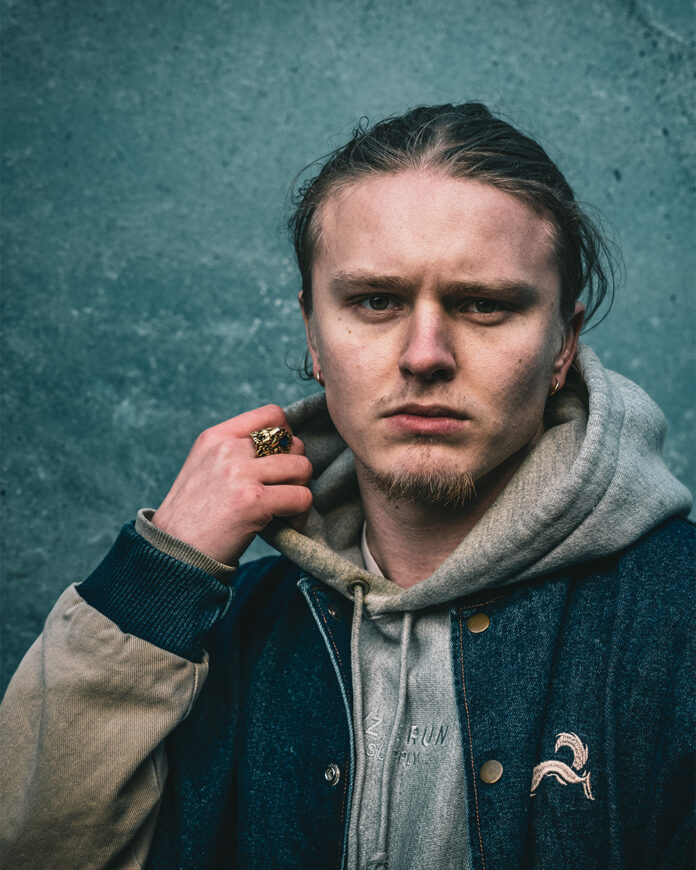 There’s a myriad of sayings and quotes to describe the amount of dedication necessary to achieve success. Two that are commonly used to summarize the topic are “If it was easy, everyone would do it”  and “Rome wasn’t built in a day”. These adages are great at plainly outlining the level of commitment that success requires in any field and translate well across most professions and industries, including music. However, there’s no saying that could ever truly prepare an individual for the experiences they’ll have on the road to possible success as a musician. What ensues directly after choosing to begin a career as a recording artist, without any financial backing or additional assistance, is rarely mentioned. Now, granted, there’s no step-by-step come-up guide or how-to-manual. Although, occasionally, a seasoned artist will clarify what “the grind” actually entails from their point of view, thus giving their audience, other aspiring musicians, and new listeners the clearest possible image of what it really takes to make it. Boston, Massachusetts native Chase Murphy used the title track from his latest project “Tip of the Iceberg”, for which the music video was just released, to do precisely that.

Overall, the record is an extremely honest elaboration of Murphy’s experience pursuing success in music. Detailing his unwavering patience and intense work ethic on the “Tip of the Iceberg” hook, Murphy oozes confidence in his own craft atop atmospheric production. He recognizes that this is still just the beginning of his career despite how long its been since he began, and confirms that he isn’t bothered with the pace of his ascent as an artist. With slick lyrical precision during each verse, he mentions how he yearns to inspire, the loss he’s endured on his journey, and his experience with the music business. Murphy also comments on the importance of independence in the music industry, which is an incredibly worthwhile topic to emphasize especially for any artist listening that’s at the outset of their career.

The music video for “Tip of the Iceberg” is yet another example of Murphy’s staunch dedication to music, as he and his team chose to trek thousands of miles to the coast of Iceland in order to capture the perfect images for the visual. This travel distance proved to be well worth it, as the final result contains cinematography that rivals what commonly appears in most high-budget movies. The video includes picturesque scenes of Murphy walking on the beach, sailing along the Icelandic coast, and delivering verses underneath a rushing waterfall and beside deteriorating shipwrecks. Murphy also connects the music video to the title of the record about as literally as possible when he briefly steps in front of an actual iceberg to perform. After all, it is the Land of Ice. As the video eventually concludes, he admires the setting sun obstructed solely by a skyline filled with distant, remote islands. From start to finish, it’s truly an unforgettable visual that only enhances the main theme of the record itself.

As an arguably perfect introduction to the style of artist Chase Murphy is, we can confidently say that clicking the link to the “Tip of the Iceberg” music video below is in your best interest. Once you’ve taken a look for yourself, head on over to your preferred streaming service and hit play on the entire “Tip of the Iceberg” project, where you’ll find five more equally impressive tracks and a feature verse from renowned Chicago lyricist Mick Jenkins.