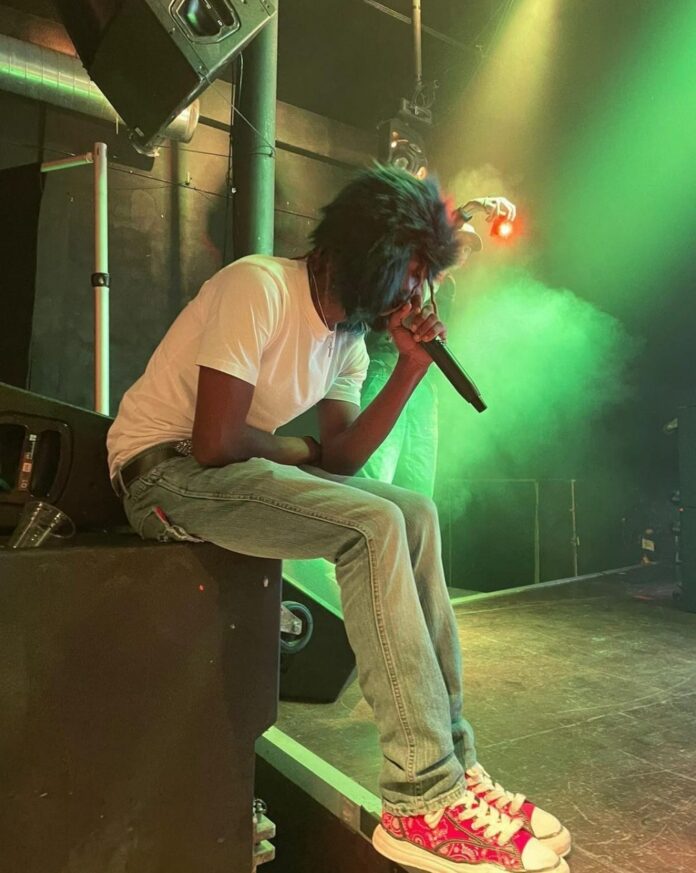 Let me introduce you to tophillfreddo.

After recently coming across his track ‘Angels’ the beautiful high notes, hype vocal flows and over the top production inspired me to check out the rest of his catalog.

I then came across his most recent album ‘Faith’ which is a really consistent project. Collaborating with some of the producers like Atlanta based Fish who proved crucial in developing the sounds of artists like Bigbabygucci.

Vocally Freddo slightly reminds me of an artist like Travis Scott with brilliant ethereal melodies, edgy vocal effects, Freddo shows more range than Travis often does with high notes and vocal flairs similar to SSGKobe. Though, Freddo is certainly in his own lane, these comparisons are the limited applicable ones.

‘Angels’ has such a cool pace to it, the track moves differently to most things I’ve heard recently. Frequent collaborator Fish killed the production as usual with his well known heavy hitting instrumentals. Freddo has a certain swag to his vocals which makes for a perfect fit when applied to great, punchy hip hop songwriting and Fish’s signature production.

All up Freddo has certainly stamped himself as one to watch with his flurry of recent music and iconic social media posts. I’m excited to watch him develop and wouldn’t at all be surprised to see some cool collaborations in the future.

Check out Angels and Freddo’s new project Faith below.