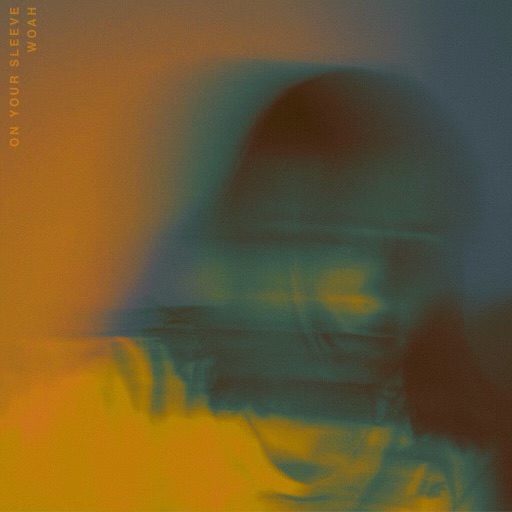 With their first single of 2022, Charlotte, NC based band WOAH, just released their latest single “On Your Sleeve”!

WOAH is the indie-pop musical collective consisting of twins Michael and Ruben Gomez, longtime best friend and neighbor, Zac Tice, and guitarist, Jackson Martin. After stepping into their potential with their debut release, “The Drive Back”, in 2020, the band prepared to take their craft to the next level. Over the last two years, they have released a string of singles in addition to an EP. Building off of this momentum, the group has garnered from these previous releases, they’re now pushing 18k+ followers and 30k+ monthly listeners on Spotify while continuing to grow.

The group explained, “On Your Sleeve” was recorded in their first apartment together. In a frenzy of shared ideas and experiences, the group came together to push themselves to invigorate their sound and message as a band. Through experimenting with new synthesizers, musical influences, and playing live shows along the east coast, the group is carrying their new found perspectives into their music.

Displaying their ever-growing chemistry and harmony, “On Your Sleeve”, builds upon the continually evolving sound and style of the group. Displaying a light hearted and dreamy soundscape, the track gives a nod to online relationships, and the bond formed between two people craving connection. It reflects upon the difficulty and struggle of finding that connection in the pursuit of companionship during the pandemic.

After an exciting last year full of growth and success, 2022 has lots in store for this young and talented group of musicians. Be sure to check out “On Your Sleeve” out now on streaming services and follow Woah on Instagram to stay tuned for whats next.