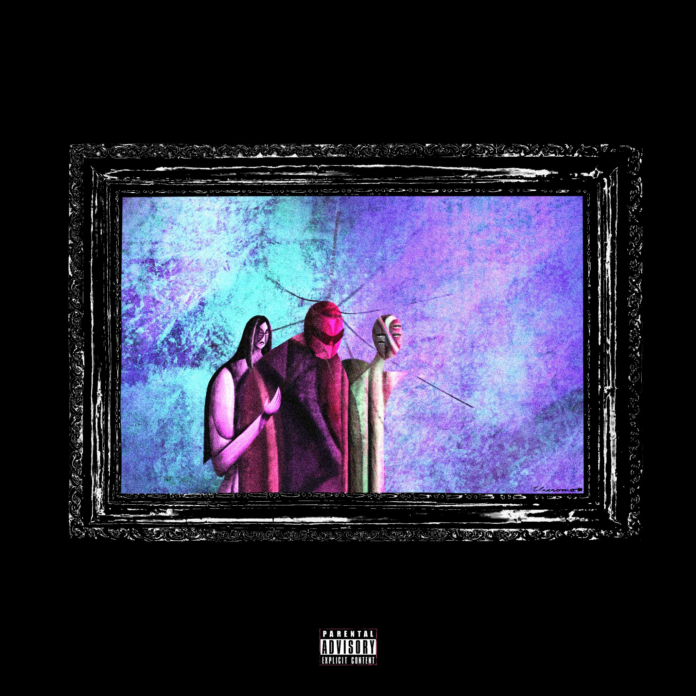 When you think of the underground music scene and how certain artists have impacted the culture, you should look to Cris Dinero as a staple of influence.  Cris has been releasing music consistently since 2017 and has no plans of slowing down anytime soon.  His sound has continually matured and evolved over the years and is easily identifiable as it has greatly inspired a younger generation of artists who have come up after him.  The Brooklyn, NY native who currently lives in South FL has greatly impacted the sounds of artists throughout both areas and demographics.

Now with his recent project release, “Requiem 4 A Dream” Cris is returning with a distinguishable body of work that can be listened to in any setting.

When I first heard this project, the first couple of songs grabbed my attention.  As I kept listening, I became more and more impressed with each song.  As I wrapped up the project I was blown away by the cohesion, production, and level of quality that was evident throughout.  It’s very rare for an emerging independent artist to be able to tie together a consistent catalog of quality projects throughout their career and Cris is breaking the mold with each release.

Standout tracks on this project include “No Alcohol”, “No Way”, and my personal favorite, “Interlude”.  Each of these tracks are respectively unique and portray sounds that I’m not hearing from any artist – both at commercial and underground levels.  “Interlude” has been the song that I find playing in my car the most as I drive through LA traffic.  It’s soothing and has a strong melody that carries itself to be easily noticeable in any setting.

If you haven’t yet, go take a listen to this incredible body of work and give Cris Dinero the listens he deserves.  I’m excited to see how Cris continues to evolve and advance throughout the rest of the year and I’m looking forward to another quality project from him in the future!