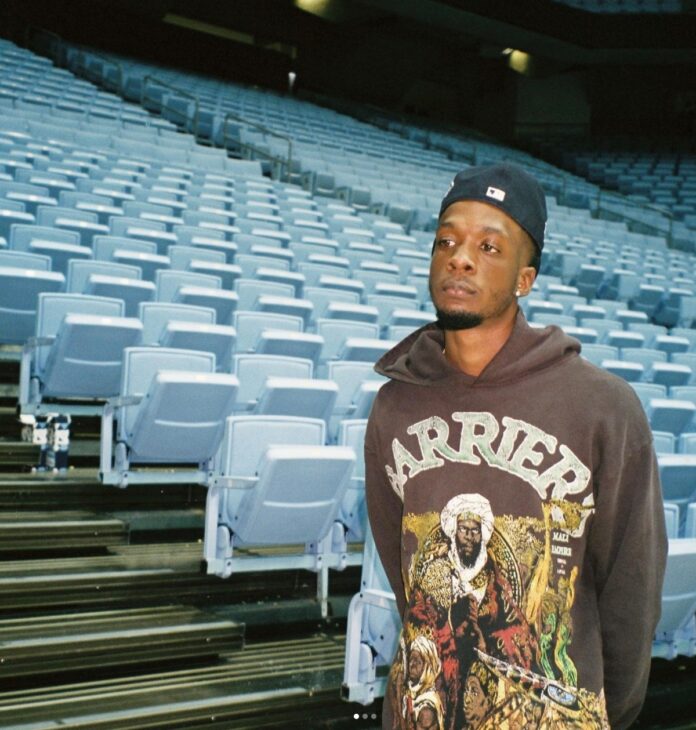 One pastime of mine is finding artists I see a lot of potential in and tracking their progress. I’ve been doing this for a few years now and I try to make sure to keep up to date with them as they develop as artists and their career progresses. I rarely, if ever, come across an artist with a single monthly listener on Spotify.

AMG Enzo sent me his music the other day and when I checked it out I simply couldn’t believe he literally had 1 monthly listener on his spotify profile. His music sits in a cool niche where it’s difficult to put it in a box – if I was to compare his sound to anything it would be early $not as he has the same laissez faire underground sound $not came up off but honestly every track is a little different.

I really liked the music video for his track Salvatore Mundi which references a Leonardo Da Vinci painting in the track’s title. The video has an underground element similar to early Bones or Yung Lean’s music videos and visuals. Enzo’s tough and raw vocals and consistent no breaks flow really emphasize what separates him from a majority of the mainstream saturation.

It’s early days for Enzo but I’m rooting for him. I’m keen to see him keep developing and wouldn’t be surprised to see him getting some good looks if he keeps up his originality and hustle.