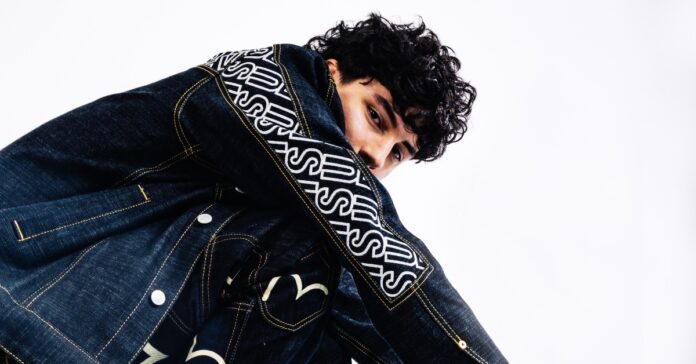 Babyface Mal is becoming a familiar face in Australia and it looks like it might not be long until his Babyface is recognised worldwide.

His recent track ‘Lights Camera Mishap’ from his latest EP ‘The Crib Vol 2’ features Mal’s signature smooth flow over a chill coastal instrumental, Mal is an artist with a super diverse catalog with everything from Drill and hard hitting traditional Hip Hop with Australian flavor to tracks with more laid back bars like this record.

One thing that remains consistent over the variety of Babyface Mal’s releases is his consistent vocal swagger and signature flow where he rides the beat in a way that makes it easy to bop along to while he gets out bars that usually hit a few seconds after they’re said.

No one is really doing it like Mal and I’m excited to see him bring his Australian spice to the international scene.