Reuben Medlin / Down the Slide 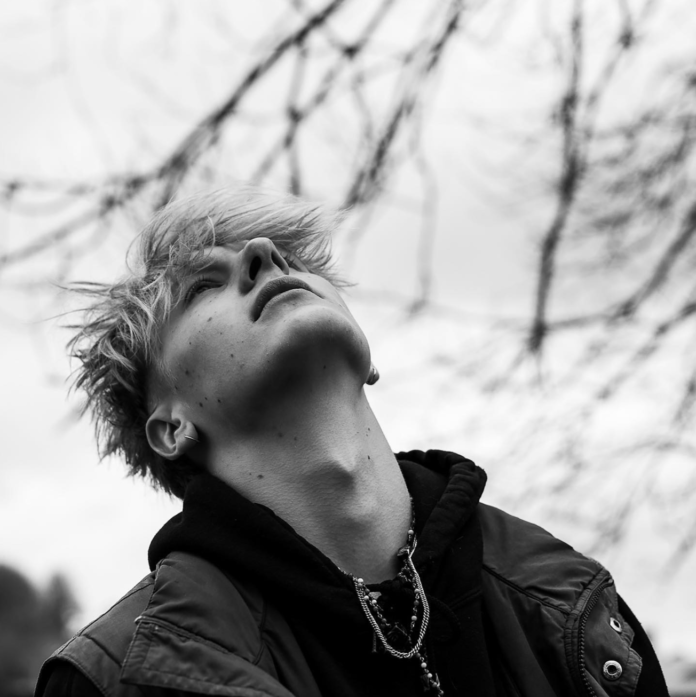 I am consistently in awe of how talented young people are. When I was 17, I was attempting to be a YouTuber with out of focus vlogs that have since been copyrighted and put on private. Meanwhile, Reuben Medlin, a 17 year old from Wilshire, England, is a singer-songwriter, instrumentalist, and producer who is constantly raising the bar for us all – and doing it flawlessly. Reuben recently released his song “Down the Slide,” and I am stoked to be sharing his talents with Early Rising’s readers.

In “Down the Slide,” Reuben explores the idea of unreciprocated love. There is nothing worse than coming to realize your actions and feelings for someone are not mutual in the way you thought they were. Despite how much it sucks, coming to such a realization allows you to understand and recognize your worth, and move on from that person, and maybe even write a song about them that catches the attention of a music blog. Reuben poses the question, “Why won’t you do all the things that I would do for you? Now you’re certain that I’ve hurt you just for feeling blue.” “Down the Slide” is one of those songs you are able to find a piece of yourself within, no matter who you are. For all of us who have been the “giver” in a relationship, this track hits a little too close to home.

I think what draws me most to Reuben is his sound. I cannot quite put my finger on it, but his vocals and production take me back to the early-mid 2010’s era of indie music. The first reference that came to mind was  “Sadnecessary” Milky Chance with a hint of “Listen” the Kooks. “Down the Slide” is decorated in an ensemble of electric guitar riffs, subtle keys, and echoing harmonies that work to create a feel-good atmosphere, despite the track’s melancholic subject matter.

Especially in its production, “Down the Slide” proves Reuben’s versatility as an artist. He writes, he sings, he produces, what more could he possibly do? Mark my words: this is only the beginning for Reuben Medlin.

Stream “Down the Slide” below!

Tatum Van Damhttp://tatumsportfolio.com
i write about music that i want the world to hear (london, uk)
Previous articleFORGET ME // SELINA
Next articleEARLY TALKS W/ DREAMER BOY