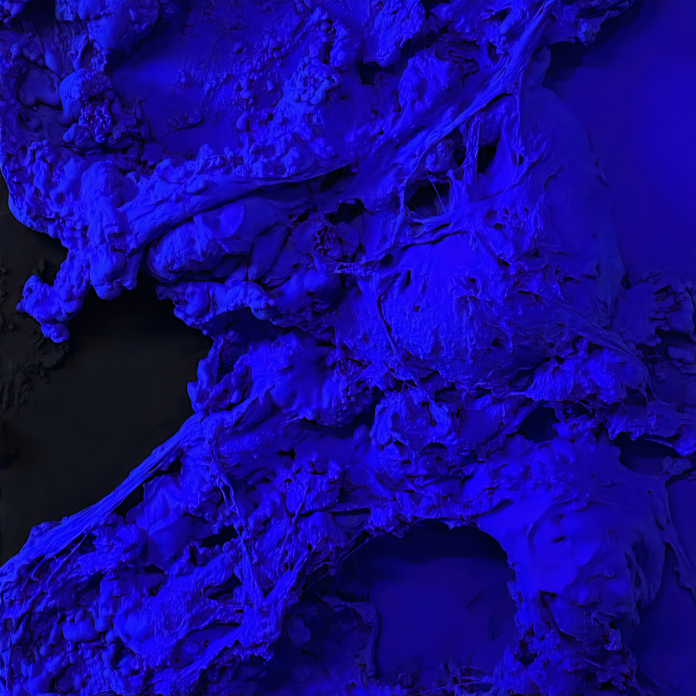 Hailing from Laurel, Maryland by way of Nigeria, independent artist and songwriter Ayotemi has returned to the release circle with his newest offering, “LETTERMAN”. In collaboration with producer (and artist) Foolie $urfin, this track takes listeners on a enveloping journey through a variety of sonic environments – from the warm and soulful guitar line to hard hitting trap instrumentation, “LETTERMAN” showcases the masterful production skills of Foolie $urfin.

The second single off his forthcoming debut album, the track exemplifies the sheer amount of thought and intentionality that Ayotemi puts into his art. Reflecting on the significance of this song as well as his broader role as an artist, Ayotemi stated, “As an artist, I have duties and responsibilities to the growth of my career and overall mission. In the song, the conflict arises because I’m being pulled away from her not by the will of my heart, but by the steadfastness to my path.”

After a friend threw me onto Ayotemi with the release of his song “Stretch Limousine”, it quickly became apparent that he is an artist not confined to a box, and not looking to conform. He has a one-of-a-kind voice that speaks directly to his peers and today’s youth by uplifting them and reminding them of their inherent power. Possessing an extraordinary voice, prolific emcee skills, and an unwavering mission to spread love, oneness, and wisdom, Ayotemi is destined to make a difference in the world of music, and the world at large.

If you haven’t already listened to “LETTERMAN”, do yourself a massive favor and head to the Spotify preview below. To stay tapped in with Ayotemi, make sure to tap in with him on socials @ayotemimusic and keep an eye out for his upcoming debut album, “INDIGO RAP”. PEACE!