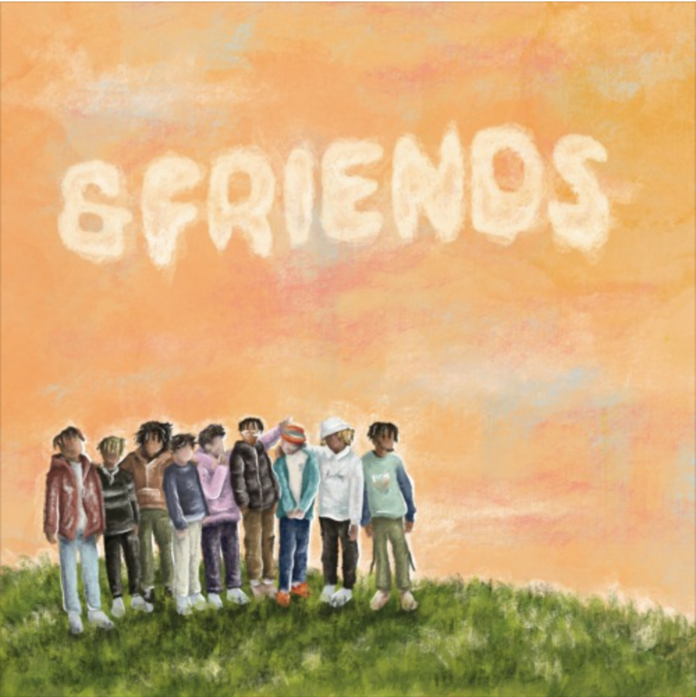 Based in New Jersey with ties to Virginia and North Carolina, dynamic rap group Cya2mrw have returned to the release circle with their debut EP, “&friends”. An eclectic offering of sounds from the underground, the project showcases exactly why here at early rising we believe the young group is one of the most promising up-and-coming acts on the scene today.

Boasting features from Sportvvs, AP the Plan, OSMKapo, Lil Keel, and Luwop, the origin of the project’s title, “&friends”, is no mystery. In many cases, a saturation of features can often take away from an artist’s creative integrity and overall project quality. In the case of Cya2mrw, the group managed to tastefully bring their friends onto the project in a way that has amplified their versatility and complemented their style.

Collaborating on both creative and promotion aspects of the project, the official video for the project’s lead single, “Get Spent” (featuring AP the Plan) was released on popular hip hop blogger IntensifyCharts Youtube channel. Soon after, Cya2mrw released the official music video for “Racks Frr” featuring Sportvvs. With a consistent release schedule and unwavering will to succeed, the future is looking very promising for Cya2mrw.

If you haven’t already checked out “&friends”, I highly recommend making your way down to the Spotify preview below and giving it a spin. To stay tapped in with CYA2MRW, make sure to follow them across social @cya2mrw and keep an eye out for the group’s future releases. Peace!