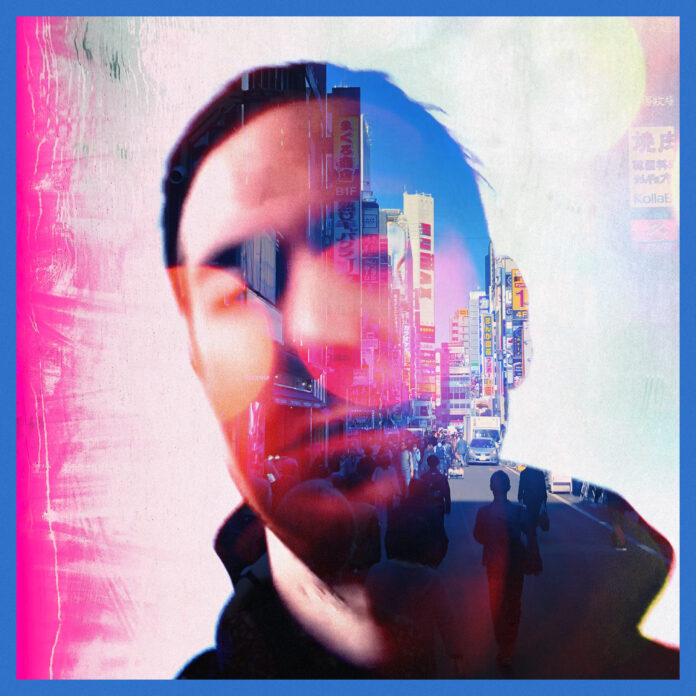 The first element that grabbed my attention was the quality of the mix. The lead vocals sit perfectly in the top center of the mix but just embedded enough in the surrounding instruments to find its perfect pocket. I also loved how some of the synths were panned hard left and different ones were panned hard right but also had sprinkles of movement between each side to create a full, rich soundscape and also make the production itself feel like it was breathing.

My other favorite part of the song was the prominent continuous momentum to create a cool listening journey. I was engaged the entire song because I felt the peaks and valleys of the song’s emotional travels. The break between the 2nd verse leading up to the breakdown of the bridge was especially powerful.

This is their 3rd single leading up to the release of the Spoon EP in late spring/early summer. The EP’s 1st single, “I was happy once,” landed on Apple Music’s New in Alternative and Spotify’s 静寂と⻩昏. The 2nd single, “Fireball me” appeared on Apple Music’s New in Alternative and New in Indie. The EP was produced by Jeremy Dawson of MXMS and Shiny Toy Guns.