WILL WE EVER GET THIS RIGHT // FLOWEROVLOVE 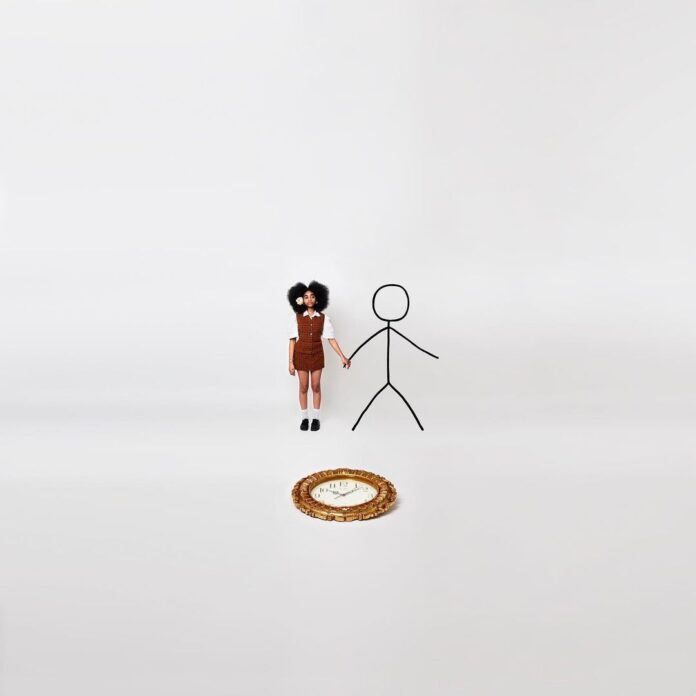 London-born-and-raised Joyce Cisse has made major waves in the bedroom pop scene in the past couple of years. Better known by her moniker, flowerovlove, Joyce is creating a soundworld that cannot box her in. Each single she’s released in the past year has been different from the last in terms of flow and style. It keeps her audience on their toes, anticipating her next melodic moves.

Produced by her brother, Wilfred, flowerovlove’s most recent release, entitled “Will We Ever Get This Right” is her most heavily pop-leaning single to date. Where other tracks have leaned on grungey, post-punk-esque guitars or dream-pop synths, this one feels bright and dips into indie rock territory.

Joyce’s vocals are as crisp and confident as ever, gliding over a bubbly bassline and ringing guitar riffs. She sings about the pains and questions that come with the period of infatuation in the budding of a new relationship.

In her lyrics, Joyce perfectly captures the feeling of uncertainty and back-and-forth indecision that comes with a crush. In certain lines, she describes her infatuation, “Feeling silly for this stupid crush, so useless / Spent sixty days thinking of you and your cuteness,” but in others, she expresses her boredom and insecurity about the relationship, “Daydreams, feeling like we’re wasting time / Pacing, will we ever get this right?”

It’s an anthem for anyone who’s unsure of their place in the life of a new lover, but it’s also just a bubbly alt-pop tune for anyone to enjoy dancing to alone in their living room.

Joyce and Wilfred are both on a star-bound trajectory so make sure you check out “Will We Ever Get This Right” and the rest of flowerovlove’s discography before you’re too late to gatekeep.