THE ONE // SABAH KENWAY 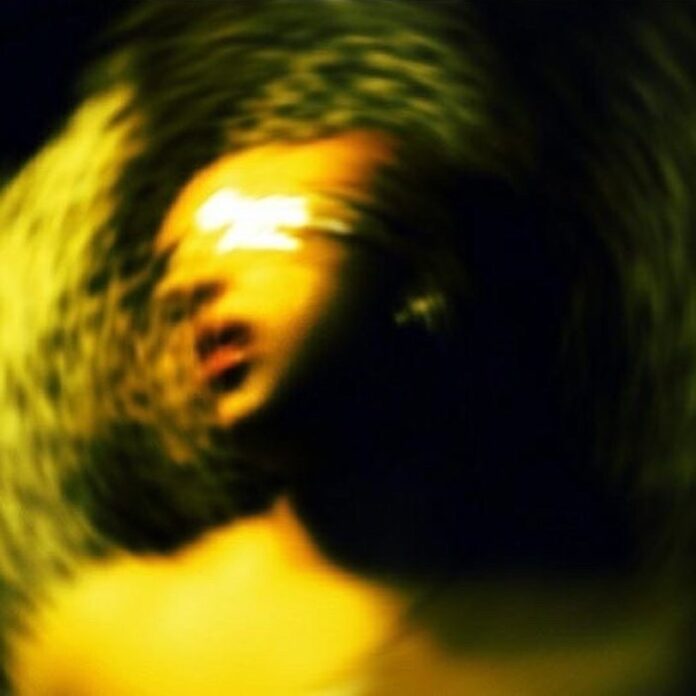 If you’ve ever wished you could turn back the clock to the early 2000’s when Aaliyah and Destiny’s Child were reigning supreme over the R&B charts, you’re in luck. London-based Sabah Kenway will have you drenched in nostalgia for three-and-a-half minutes as you listen to her single, “The One.”

Musing about a lover who was unfaithful, Sabah sings an run-heavy tune about simultaneously feeling foolish for her blind trust, feeling contempt towards the cheater for thinking he was clever enough to not get caught, and feeling disappointed knowing that he could’ve been The One, if not for his indiscretions.

Complete with heavily-filtered spoken ad-libs and the most quintessentially late-90’s, early-2000’s strings sections, “The One” is the perfect time capsule of that era of R&B.

It’s unclear where Sabah Kenway will be going next with her sound, but it’s abundantly clear that she’ll master any style she aims to.

Stream “The One” on all platforms now: