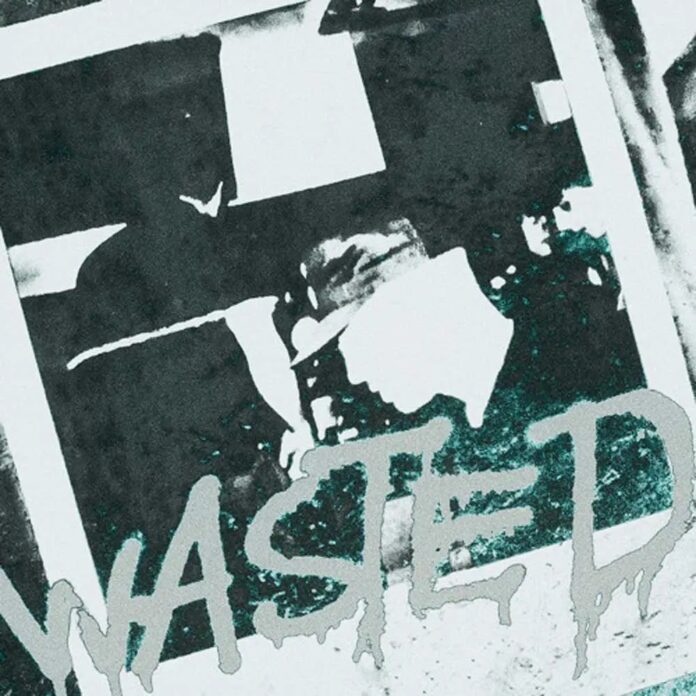 Although this isn’t the first time I’ve written on Dev Soter or Stefan Thev, my love for both of their artistries runs deep so there was absolutely no chance that I could possibly pass up on covering their first collab together. In recent memory we’ve heard smashes from both artists. Soter dropped his single “Between The Lines” back in late October which has continued to hold a mainstay position in my rotation since its release and Thev is hot off his most successful single release to date with “ghouls! zombies! skeletons!” which was quite possibly my favorite release between February and March. At the heart of the special up-and-coming scene that is brewing in Massachusetts at the moment, you will find both of these artists which makes their new collab even more iconic than it already was. In an ultra competitive scene, these two continue to find ways to stand out from the bunch and their newest record is a reflection of that as they continue to prove why they deserve our full, undivided attention.

Released this past Wednesday on April 13th, “WASTED”, is the most recent development in the dev soter and Stefan Thev novel which I believe will ultimately end in two massively successful careers. Although “WASTED” is a slightly unconventional record for both artists, it also completely makes sense and should come as no surprise as Soter and THEV are no strangers to experimenting with different genres. This hard-hitting alternative punk record makes you feel like you’re the anti-pop outcast of what societal standards may be and grasps at your inner rockstar. Produced by Boston native dannyvyntxge (Danny Vinton), the heavy-electric guitar work combined with the high-energy, distorted vocals from both artists, makes for the perfect rage anthem for just about anyone to latch onto. Gripping at the thought of chasing after someone who has been gone for an extended period of time; soter created the story of getting wasted to cope with the absence of this said person as the basis for the song. Although heartbreak and distance is not easy for anyone, it’s certainly something a lot of listeners can relate to and is a big part of why I think this record is going to have legs. Speaking a bit more about “WASTED” and how it fits within the landscape of his sound, Soter had this to say:

“It’s a bucket list song for me. I’ve always wanted to tap into that hyper punk genre without disrespecting it. I’ve made a few others that just didn’t fit that description and felt forced, but this one felt right. It has the elements but still screams Dev. It still follows the concept that took a toll on me when I was 19, which is chasing someone who’s been gone.”

With that said, be sure to make your way down to the Spotify preview link below to check out Soter and THEV’s “WASTED” in its entirety. Beyond just the record itself, these two are both bound for greatness so stay tapped in with their journeys as they make big-time strides throughout the rest of 2022 and beyond.