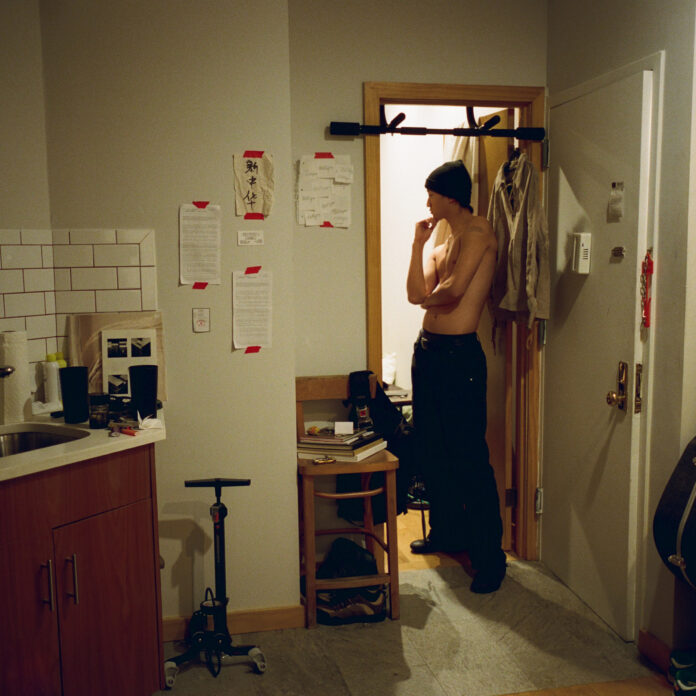 One of the best songs you’ll hear all week is by an artist who goes by the name is sticktype. If you haven’t heard that name before, then allow this article to be your proper introduction to an artist who I believe is on his way to having a long and illustrious career. Today, the Potomac, Maryland / Shanghai, China native is making it on to early rising for his debut single called, “HAND ME DOWN”. From the moment I heard this track, I knew it was special and I’m praying that by the time you all get to it, you’ll feel the same way as well!

For a little background, sticktype’s musical career began after he picked up his sisters guitar in senior year & began singing covers as an emotional output. He then began songwriting & making his own music in February of 2021, which now brings us to the moment we are at right now. With “HAND ME DOWN” out for everyone to hear, sticktype invites listeners into his world of simplistic production and soul reaching vocal talents. From start to finish, this offering will grab you for all of the right reasons.

There’s just something about this piece that agrees with me and hits me on a different level and I believe a lot of people will have similar experiences with it. I’ve attached the listening link down below, so give this one your ear and let us know what you think!