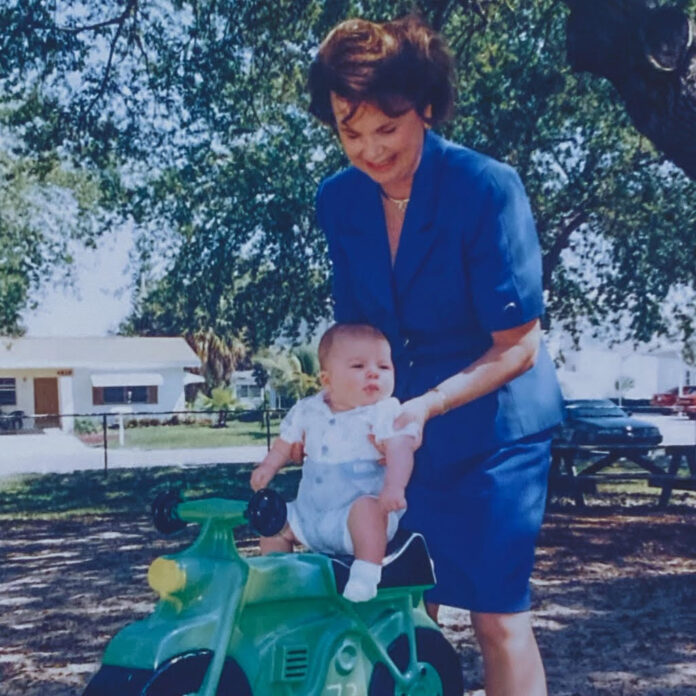 Mark Richards has hit it out of the park once again with another feel-good song that you won’t be able to turn down.  “Bluebird” is his most recent release and it’s already starting to feel like a summer smash.  The Southwest FL native brings a new meaning to “quality over quantity” and it’s apparent in every song he releases.  Following up from his previous uplifting songs, “Floating” and “Last Night”, “Bluebird” follows a similar blueprint.  The song has a captivating hook and lyrics that contain an even deeper meaning with the proper context.

When asked about the song’s inspiration, Mark states that the song is about his grandmother.  “When I was a little kid, I used to sleepover at my grandparent’s house and in the morning my grandma would sing the Disney song, ‘Zip-A-Dee-Doo-Dah’ while she made us French toast for breakfast.  The line that stuck out to me was when she would sing ‘mister bluebird on my shoulder’.  Her voice and the way she would sing it stuck with me so every time I see a bluebird, I hear her voice and think of her.  To this day it brings back the best memories of my childhood . . . this song is about remembering her at her strongest.”  Mark’s grandmother is diagnosed with Alzheimer’s disease, and he continues by saying, “writing this song helped capture the feeling of things not being the same anymore but being ok with that enough to appreciate every moment that we create now. Even if she doesn’t remember it.  The song makes me want to cry on some days, laugh and be happy on others, and sometimes both.  It’s been therapeutic for me to just reflect on our memories and accept the future without trying to escape the present.”

Although Mark may seem like a newer artist to the scene, he has been exercising his abilities as an artist, song writer, and producer for years within his local creative community.  Mark comes from Fort Myers, FL and is a regular collaborator with artists such as Nate Traveller, ALX, Sebastian Portillo, and jusLo.  Growing up in the same area as Dominic Fike and Babyjake, there’s no question that the Southwest FL scene has a plethora of talented creatives and Mark Richards is next in line.  Mark continues to leave his footprint on the creative community with each release and I have no doubt that he is on the verge of a breakout moment here soon.

If you haven’t had the chance to listen to this talented individual, I highly recommend doing so.  Make sure to listen to “Bluebird” in the link below and give Mark the plays he deserves.  I can’t wait to see all that’s in store for him throughout the next year!