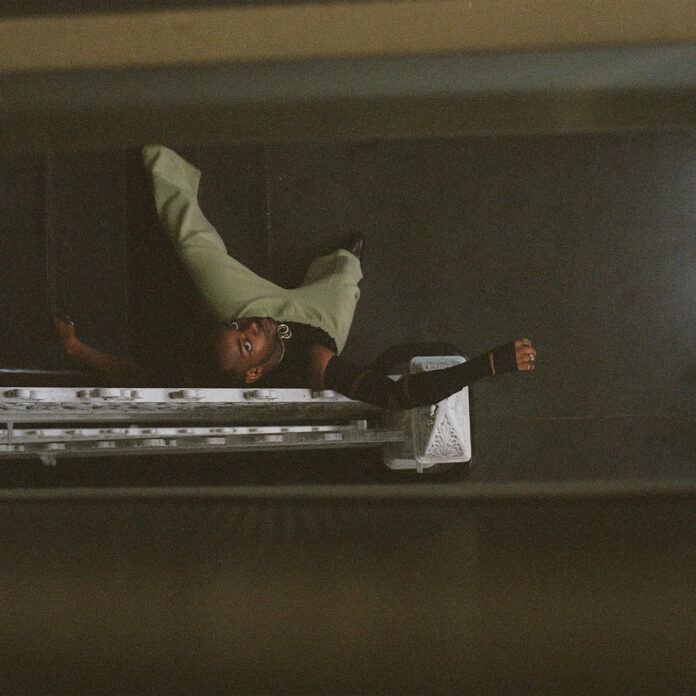 I first covered the forward-thinking multidisciplinary up-and-comer, Stephn, back in November for his single, “ULTRAVIOLET”, which still happens to hold a very special place in my heart and (most importantly) rotation. Fast forward almost a half a year later and he’s found himself back on the Early Rising site today after he revealed my favorite project and record from him to date. For some background on those who haven’t been blessed enough to know of the NYC-born, Nigeria and DC-raised artist, I figure it’s important that we give you a little background and context before hopping into his newest single. Inspired by sonics from his roots and from vulnerable experiences – Stephn has been able to create a movement of his own through expression. After kick-starting his music career back in 2018 with his debut project, “Time Before Us”, Stephn has been at it ever since which has included opening for the likes of Kari Faux, Mac Ayres, and Ari Lennox on different tour stops. Although he often intertwines multiple genres into one, Stephn is an r&b singer at heart and does not shy away from getting to the root of emotional vulnerability when creating his art.

Today marks the day that Stephn’s long-awaited daring visual project, “Time, Time, Time”, hits the ears of the world and now it is our time to give it the praise it deserves. Buoyed by the release of his sophomore single and cathartic heartbreak anthem “Ubac”, Stephn has put together a tasteful roll out leading to this moment, but nothing could have possibly prepared us for the bomb that he just dropped on us. Throughout the project, the heavenly falsetto of Stephn asks us to explore our innermost conceptions of love and loss, as he channels Giveon and Brent Faiyaz in a moving narrative project exploring complex emotions following a break up. Some might argue that there’s no better time to write a song then when you’re going through heartbreak, so while it may sound absurd or insensitive to say that Stephn capitalized on the moment, from the looks of it, it seems like he did! He put that emotion right into the music and that’s why I think it will speak to so many people including myself. While my personal favorites on “Time, Time, Time” include “UBAC”, “ULTRAVIOLET”, and “FREE (Outro)”, there so many gems in the 6-song project that I urge every last one of you to take a deep dive through the whole project and listen. Speaking more in-depth about the meaning behind the project, Stephn had this to say:

“Exploring spaces, movements and sounds through various timelines and timezones. Leveraging body motions and sonics from time before us, our current time and the future. Understanding the history and importance of the bridge that connects our voices, motions and general lifestyle with time. Time, Time, Time (the album) explores vulnerability, emotions and healing through this compass.”

If you have a second on this lovely Thursday afternoon, take the time to give Stephn’s “Time, Time, Time” the listens it deserves. This one is special and I know you’ll enjoy it as much as I did!