Noah // Mirrors in a Mausoleum 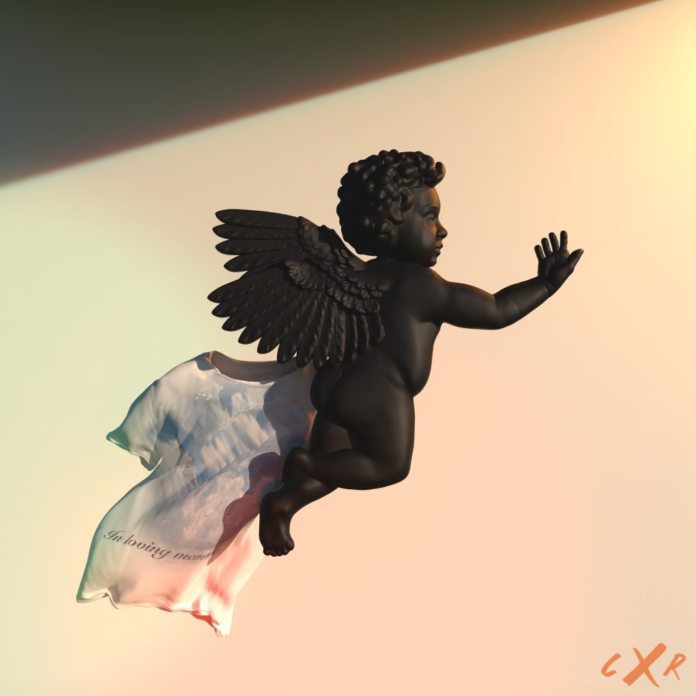 Before I begin with the article, I would like to congratulate Noah and the entire CxR team on a successful project and rollout. From the singles leading up to the release of “Mirrors” to videos to match, everything was executed to a tee, so once again congratulations.

This project acted as way more than just 30 minutes of music. ‘Mirrors’ is a reflection of years of grinding in the shadows and waiting patiently for your turn. And it encapsulates Noah’s persona and aurora, which in return helps make a great album.

But what factors into making a great album? In my opinion, I would say production and theme play a huge role, but more importantly I believe authenticity makes or breaks a project.

Are you actually living your truths and giving listeners a piece of yourself?

And I believe Noah did just that.

And that’s why I connected with this project so much. You can feel the pain, the grit, and the hustle exemplified through Noah’s words. So much so, that you don’t need to have some formal history of knowing him as an artist to understand and feel what he’s saying. And that stems from making genuine music and being honest. Transparency furthers longevity, and as listeners, we were able to dive deeper into Noah’s psyche and understand where he comes from and how that has made him into the person he is today.

This is demonstrated in tracks like “Nintendo” where he talks about his upbringing and seeing things like domestic abuse and how that affected him directly. You also get to see elements of self-reflection in tracks like “Hell”, where it’s clear that he’s fighting interior battles, yet there’s a feeling of optimism, and that creates a hopeful undertone within the track.

Ultimately, we are flies on the wall experiencing these moments from his life as he relieves them.  And not a lot of people reach a point where they can do that. Noah mentioned in a Twitter space earlier this week that these stories that he’s sharing are painful, but he has gotten to a point where he can share them and feel comfortable sharing them.

All of these stories/songs combine to showcase his range, and as mentioned earlier, they come together to make a great body of work. My personal favorites are Favorite “Breather”, “Hell”, “Fleeze”, and “Nintendo”. And you can watch the videos for Fleeze below:

To put it simply If this is the introduction, then y’all are in trouble for the sequel. If you aren’t already, make sure to follow Noah on Instagram, and you can do that here. And make sure you check out ‘Mirrors in a Mausoleum”, which is available on all streaming platforms, or you can listen below: