Sally Boy / nothing to lose 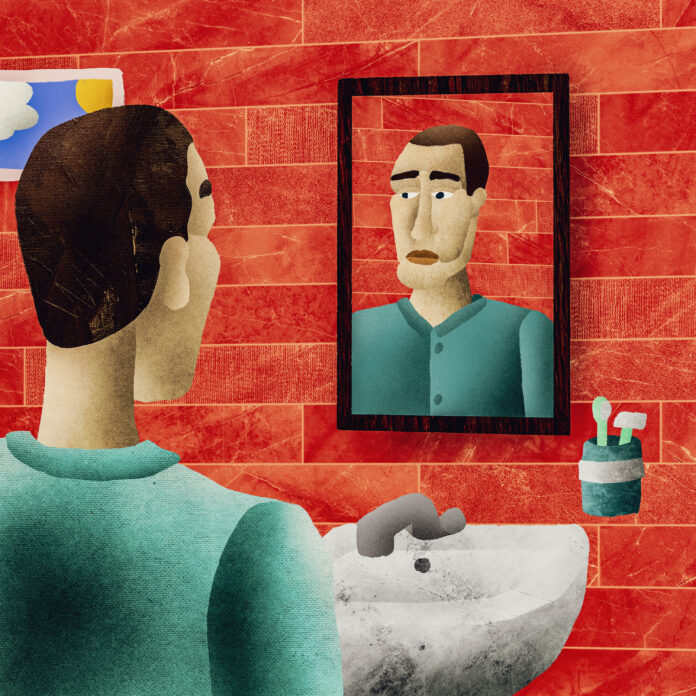 I think one of the hardest pills to swallow in your early 20s is the idea that people are fleeting. Sometimes, someone will enter your life to teach you something, and once they have fulfilled that purpose, they will exit. In Sally Boy’s latest single, “nothing to lose,” the up and coming indie-pop artist comes to this bittersweet – albeit necessary – realization.

At its core, “nothing to lose” is an honest examination of one’s past relationships. Between a soft electric guitar riff and subtle synth progressions, Sally Boy takes off his rose tinted glasses and unpacks his connections that once were, but are no longer. Despite this melancholic subject matter, he sings with a hint of optimism in his voice – as though he is acknowledging the past and the idea of what a person used to be in order to fully move on from them. Sally Boy sings, And the people that I thought to be my favorites / Ended up the ones that left me faceless / Funny how predicaments is changing but / What’s new?. Towards the end of the track, it feels like a new leaf has been turned.

“nothing to lose” has simple instrumentation – with the aforementioned guitars and synths – and simple is all it needs. The lowkey production allows for Sally Boy’s storytelling and clever lyricism to shine through in just over one minute. Ultimately, he has stripped down his production to the essentials, and in doing so has created a tune that is light and easy, like a smile from a stranger.

On the release of “nothing to lose,” Sally Boy Shares: ‘nothing to lose’ is a lie — a feeling of being stuck in time, internally, while life moves about you. The song is a reflection on everyone in my life and whether they are good for me. After losing a relationship of five years, I realized that not everyone you surround yourself with is meant to last. They aren’t worth hindering your own life for the sake of comfort.

Philadelphia-raised, Los Angeles-based Sally Boy is making moves in the indie-pop scene. We at Early Rising have been big Sally Boy fans since the very beginning, and we could not be any more excited to continue growing with him!

Stream “nothing to lose” below:

Tatum Van Damhttp://tatumsportfolio.com
i write about music that i want the world to hear (london, uk)
Previous articleDo To Me // Kimmie Devereux
Next articleDante’s Inferno // Dzh