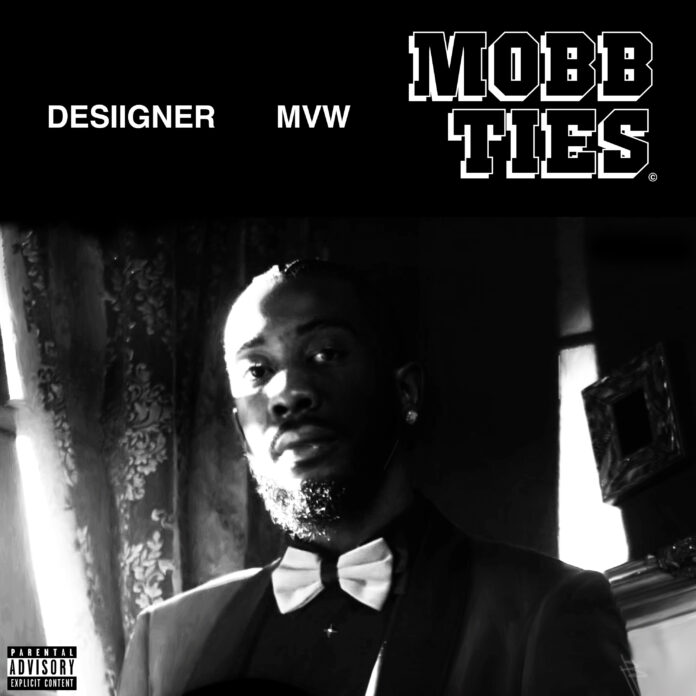 You might be wondering why you’re hearing about Desiigner on a site called Early Rising, a site that is largely a music discovery based platform. That’s because this isnt about him.

Okay it kinda is. See Desiigner has somewhat fallen out of the public eye in recent times, he originally burst on the scene with his astronimcal hit song ‘Panda’ and even looked like he may sustain the weight of such a huge track with follow up singles like Timmy Turner that had a decent reception.

When I listened to this track featuring him; Mobb Ties, it seemed like not only had the old Desiigner never left but is even better now as he’s no doubt been working on his craft consistently.

What started as a random natural collaboration ended in Mobb Ties. “We met in the studio and just locked in. We started with no blueprint but eventually found our way to the beat for ‘Mobb Ties’. Instantly the energy in the room came alive as soon as he began rapping on the hook. The brooding and encompassing strings mesh seamlessly with the baritone shades of his voice”. -MVW

But like I said this isnt all about Desiigner, MVW is the artist i’m trying to introduce. He is a producer / composer from Staten Island who is beginning to build a reputation for incorperating soundscapes and influences from classical music into modern hip hop / trap tracks and Mob ties is his latest offering.

Mobb Ties could very well be used in some sort of action crime movie in the future as Desiigers deep voice and sinister delivery delivered over MVW’s classically inclined instrumental makes for a very menancing sound overall.

MVW’s last track featured a gang of talent in internet phenoms Matt Ox, 645ar and Valee and was a completely different flavour to this new track Mobb Ties with Desiigner.

MVW seems to be building a catalog of consistently well produced music with a bunch of fun collaborations with interesting artists, which is why you need to be paying attention.