Buppy. // What’s The Deal With This Shit 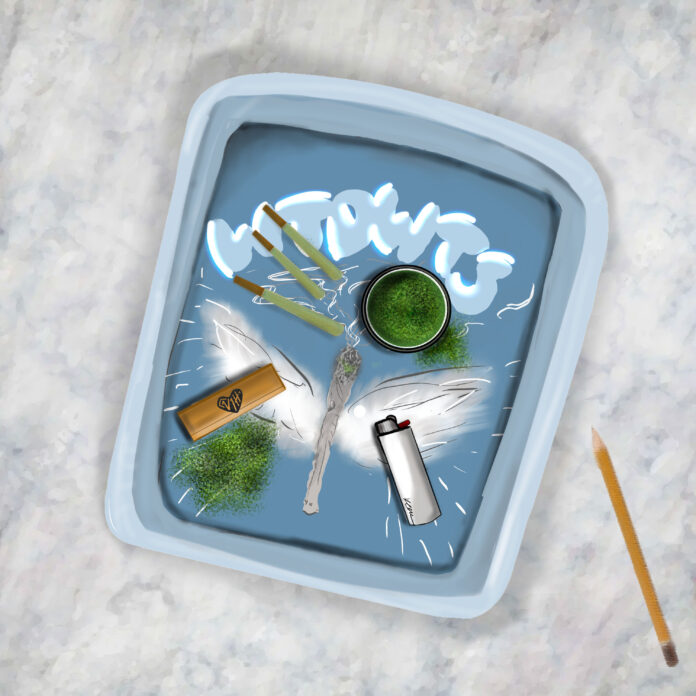 Today, I’m excited to be writing on one of my favorite drops of April and a record that should hold a steady spot in your rotation throughout the whole summer and beyond. Although I’ve been acquainted with the Buppy. project for a bit now, it wasn’t until recently that I caught wind of his TikTok and he’s really got things moving. His last single, “Cold Nights In Hollywood”, had quite a big moment on the platform which ended in a NMF placement and 100k+ streams in the first week of its release, so expectations for his new single were high. If you’ve been paying attention, he’s had his new song (which I’ll be talking about today) going crazy on tiktok yet again and for good reason! The content is fire and the music is even better, so I’m very stoked to be doing this write-up. At just 18 years of age, Buppy. is an up-and-comer that should be on the whole industry’s radar because he knows exactly what he needs to do to take his project to the next level and it’s only a matter of time until every last one of y’all know his name.

Released in a timely fashion on April 20th, “What’s The Deal With This Shit”, is a smoker’s anthem that just about anyone would enjoy. Drawing inspiration from a young Mac Miller, Buppy. shines bright in “What’s The Deal With This Shit” and anybody with ears can tell. In the new single from Buppy.’s debut EP, he opens up about his self-deprecating mindset and coping mechanisms through inventive lyricism and catchy melodies – all the while keeping a fun and playful temperament throughout. “What’s The Deal With This Shit” serves as a therapy session where the listener is the therapist and Buppy. is the patient, and it’s exactly what you need to start your week off right. With some crazy production from DXCKLIN and a feature from heavy-hitter, Shy High, which served as the cherry on top of the ice cream sundae that is the song, the three creatives came together and made a flawless tune. Having amassed 700K+ views on TikTok along with 600+ user videos on the “What’s The Deal With This Shit” snippet, this song was built to grow at a fast pace and I expect that you all will have rave reviews on it.

If you haven’t already checked out the record, make sure to go give “What’s The Deal With This Shit” a long listen using the Spotify link and music video below: