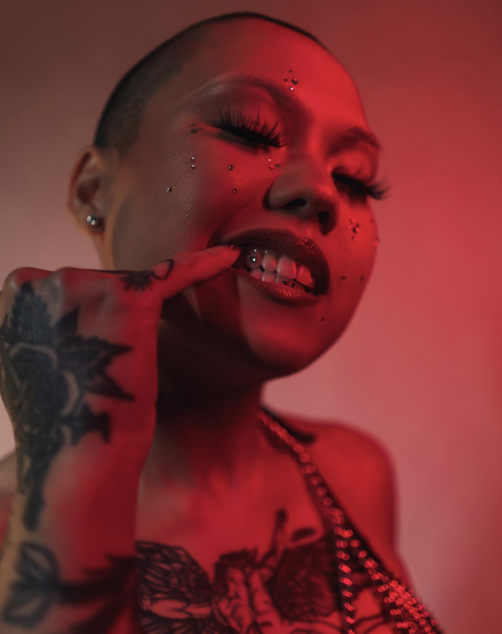 A moment of self reflection and astute clarity, Chloe Tang hits hard with her latest single entitled “Toxic (The Process)”. Taking us through her journey of finally coming to terms that she had played a toxic role in her previous relationship, Chloe offers a unique perspective of vulnerability and honesty in an emotionally open mellow pop ballad.

Lyrically, the song immediately pulls on the listener’s heart strings. With her stating that she now realizes that she was the one being toxic, causing emotional damage to her then partner in the process is a mature and all too real perspective that is what ultimately makes the song so compelling. The production of the song stays authentic to its message, remaining quite melancholy with a reverb-filled electric guitar and satient synth waves. The entire production can be described as wide and open, leaving plenty of room for Tang to beautifully deliver her sultry vocals.

In Chloe’s own words, “I wrote this song as an apology to my ex because I’ve been trying to contact him but he wouldn’t answer my calls. Then I posted a short clip of me playing piano and singing the song and it did pretty well so I posted the recorded version and it blew up. People resonated with the message of taking accountability and others commented they could finally move on because this song was the closest thing to an apology from an ex they never got. That really got me. I never intended to release it because it was mostly a song for me to express these emotions which is what I think makes it so special.”

Writing music for more than half her life, Chloe Tang’s untapped potential was showcased when she opened a 4,000 cap room for pop superstar, Dua Lipa in 2018 in a venue she had worked security just months prior. Since this full circle moment, Chloe has been writing and performing music in Los Angeles. Working independently with some of the biggest up and coming writers/ producers like Shawn Wasabi, Chizzy, and Bruce Wiegner. Between the emotionally-liberating anthems, and the sultry, often dark side of life as a creative; Chloe jokes her music says: “love me, but leave me alone”. With no label or management, Chloe’s catalog has amassed over 4 million streams with plenty of music still on the way. She is also dedicated to advocacy for Asian-Americans, and routinely nods to her Chinese roots in her music. Most recently, Chloe rolled out a new single titled “Chloe Ting” and plans to headline shows in & out of LA throughout 2022.