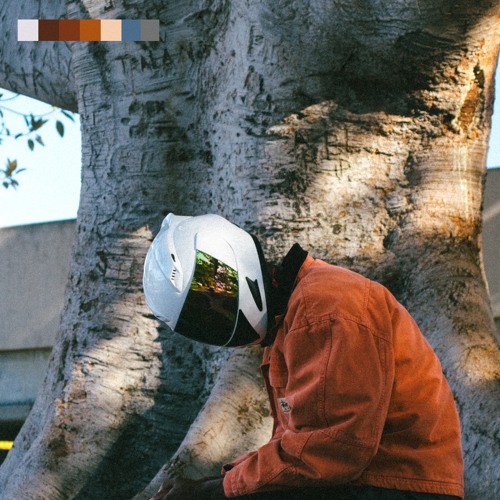 This past Tuesday, I was on my laptop looking for new music, and while doing so a song came on shuffle. Now usually, I’d skip it, but after listening to it a couple times, all I can say is …

South Central recording artist Wil$on is a problem, and his song’ Lately’ is a must-listen.

The two-minute and 43-second track is one of twelve off his project “1-800-heartbreak”, which was released in February of this year. The track features a soulful brass melody that demands your attention off the rip, and Wil$on’s calm and earnest demeanor while rapping over it combines to make a great track. The song is dope from front to back, and it served as a great introduction to him as an artist. ‘Lately’ showcases his lyrical efficacy, ability to stay find a groove and stay in the pocket and portrays the capacity in which he tells his personal story.

This song acted as a bridge to his other work for me, and I ended up listening to his entire project. Some of my favorite tracks off the tape include Anthem, HURT People, Mother Teresa, AND A BADLY BRUISED EGO. Now, the project has a runtime of about 25 minutes, and the replay value of it is insane. I found myself listening to tracks over and over again!

‘Lately’ also has a video to pair with it, which you watch here:

I’m not sure when he will be releasing music again, but all I can say is that I will be tapped in when he does, and you should be too. He has a distinctive sound, and there’s a bunch of potential with the lane that he’s in, and I can see him breaking through sooner than later.

If you aren’t familiar, make sure you follow Wil$on on Instagram here and “Lately” and “1-800-heartbreak” are available on all streaming platforms, and you can listen below: