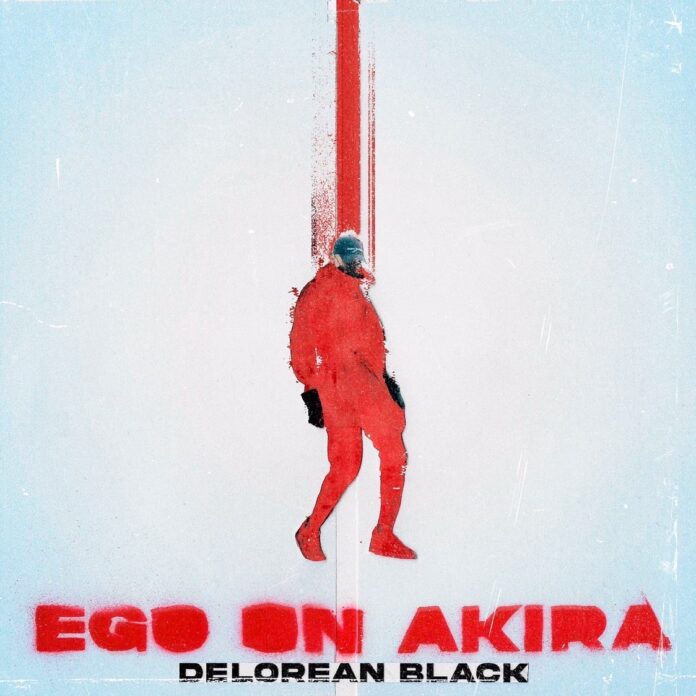 Singer and songwriter DeLorean Black has been silently making waves in both fashion and music. Over the last few years, DeLorean has secured writing and production credits on Drake’s summer 2019 smash hit “Money in the Grave” and styled artists such as Trippie Redd and XXXTENTACION. After a long hiatus since his last release, “IT GIRL”, which garnered over 2 Million Streams across all platforms, DeLorean Black presents his newest two part track “Static Rising/Ego on Akira”.

For fans of artists such as TheWeeknd and PartyNextdoor, this is right up your alley. Featuring 80’s-esque bass-lines and synths, powerful vocals and upbeat drums, DeLorean exhibits his limitless creativity at the highest level. Halfway through the song comes the beat switch, hitting a complete shift from the buoyant Pop/R&B sound over to hard hitting Trap/Hip-Hop influenced production featuring booming 808s, alluring vocal chops and crisp snare rolls taking the track to a whole new level.

The music video which recently came out on YouTube, further exhibits the creative power of DeLorean Black. Presenting the Sci Fi themed elements exhibited in the song, the video portrays a story where simulation meets reality. The first of a trilogy project, this video is only the beginning.

In his own words, “Ego On Akira” is about hitting that frequency in the universe, once you find it you’re tapped in for life, it’s where you find your core shit and you can never lose yourself because you know exactly where to find your pulse. Akira Core.”

With the talent and creativity DeLorean Black possess there’s no getting in his way. You can listen to “Static Rising/Ego on Akira” on streaming services and check out the music video out now on YouTube!