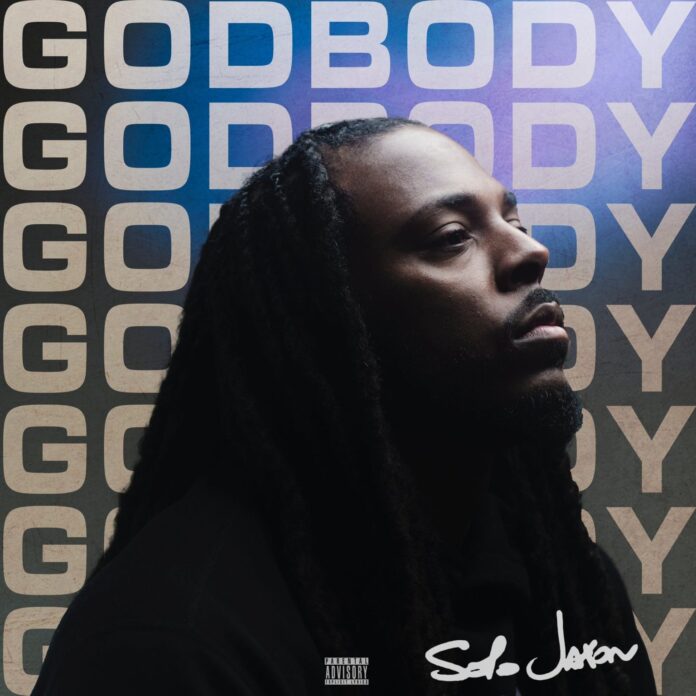 There’s a first time for everything and today will be the first time that I highlight an artist from the great state of Arkansas. Although the state isn’t historically known for its music scene, Little Rock native Solo Jaxon looks to put an end to that narrative as he recently revealed an exceptional 6-song project that I’ll be diving into today. In a world where it feels like hip-hop and rap are prioritizing melody over lyric, it’s refreshing to see a rise in true lyricists beginning to come back and take charge, and Solo Jaxon is a perfect example of what the game needs at the moment. With ridiculous flows that topple over the levels that the underground is accustomed to, Solo Jaxon raises the bar and is still relatively low key, so if you’re in need of a hidden gem that’ll make your ears perk up, then look no further than what we’ll be talking about today.

Released back on March 18th, “GODBODY” is Solo Jaxon’s finest body of work to date and a project that you’ll want to have on repeat for months and months to come. In just 6 songs, “GODBODY” blows expectations out of the water and leaves a taste in every listener’s mouth that’ll have you wanting more. Whether it be “BET ON ME”, “GOOD”, or even “NO LEASE”, Solo Jaxon delivers in a big way with vicious flows and spectacular beat selections across the entirety of the project. With just one feature from Sylvan LaCue, “GODBODY” is a body of work that Solo Jaxon really crafted on his own and you can hear the authenticity cut through in the music. While most projects have one or two songs that I think are good enough to reach the masses, every last song on “GODBODY” checks that box for me, so if you’re in the mood for some of the highest quality underground rap there is at the moment, look no further than Solo Jaxon.

That said, if you haven’t already given “GODBODY” the full listen that it deserves then now is the time to do exactly that. Along with the song, Solo Jaxon also released an absolutely crazy music video, so I suggest you check that out below: