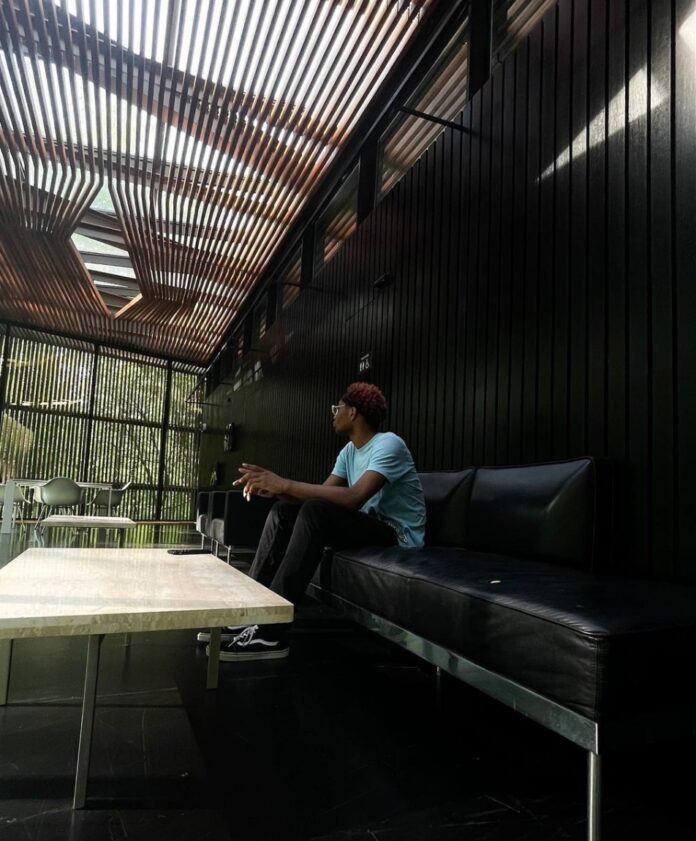 I love when an artist comes out with a fresh sound that is so different and unique that I can’t help but want to know more about the artist and how they arrived at that style.

Recently we’ve seen a large quantity of genre’s coming out of the woodwork with hyperpop, rage, phonk and whatever the hell yeat doing rise to popularity in what felt like hours.

I came across this track ‘Disco‘ by Jahhlu recently despite the track dropping over 3 months ago. It sounded like it had just dropped today as the sound was super unique and sounded very current – almost like a healthy mix of all the newfound genre’s I listed previously.

Production wise the instrumental for ‘Disco’ has elements of what we’ve been hearing recently from Yeat and his contemporaries  though the track has an almost phonk-like edge to it that makes it stand out and allows Jahhlu to really experiment with his vocals switching between longer drawn out notes and quick and fast flows almost seamlessly.

I really don’t know too much about Jahhlu but am excited to find out more as his journey progresses.