Fase Yoda / Because Of You 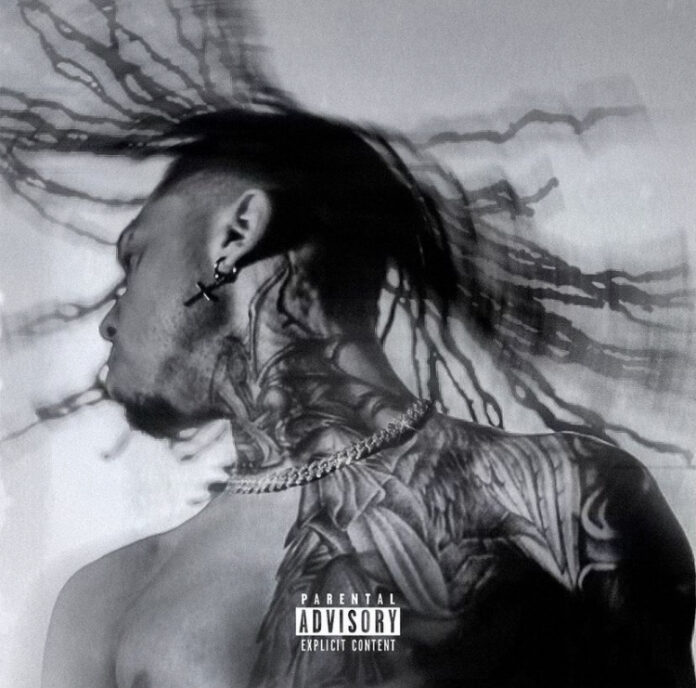 Louisiana native Fase Yoda channels early 2000s pop-punk vibrations in his track “Because Of You”, yet another example of trap music’s unabashed affair with melodies and intonations found more often than not within Fueled By Ramen discography. The artist credits a love interest for nearly, if not all, of the changes within his life as he grows ever closer to her. The production offers drum-heavy rap verses but eases up on the drums during the hook. The market for Fase Yoda is alive and well in America: moppy-haired, angsty teens head-banging to the track in their bedroom, shredding air guitar at house parties when someone invariably grabs the aux to throw this on late into the night, and singing along in the car with friends on the way to a party this summer.

Mustafa Abubaker
Previous articleJAZZ / ats
Next articleWho? // Thanks 4 Coming Back