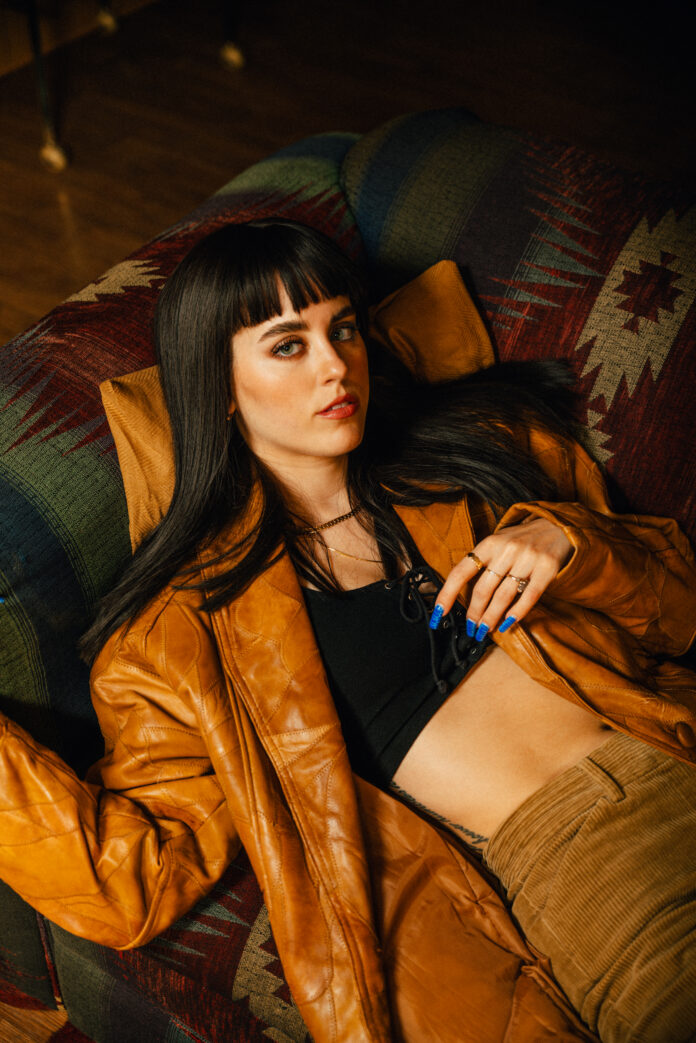 Los Angeles-based alternative pop singer-songwriter Zealyn just gifted us with her first single in three years, “Odd Behavior.” Zealyn (p.k.a Angie Miller) was the second runner-up on American Idol’s 12th season (2013) but has since gone through a rebrand/rediscovery as Zealyn, taking full control of her artistry.

“Odd Behavior” is about how humans, including Zealyn herself, use weird/obsessive behavior to escape their problems and reality – influenced by her tendencies to use video games to distract herself from her work.

Produced with David James Williams and David Burris, featuring Al Cleveland on the drums, and Logan McKenzie on guitar, “Odd Behavior” is a genre-bending groove-inducing track.

Zealyn’s voice floats beautifully over the exuberant instrumentation highlighting her smooth tonality and personal yet relatable lyricism. The bridge of the song is a marvelous surprise — a surf-rock instrumental that splits up the song wonderfully from the alternative/indie soundscape.

Listen to “Odd Behavior” today, watch the spot-on cinematography of her lyric video, and get ready for this new chapter for Zealyn…she is just getting started.

Samantha Berger
Previous articleWho? // Thanks 4 Coming Back
Next articleZekey // I Been Thinking About You