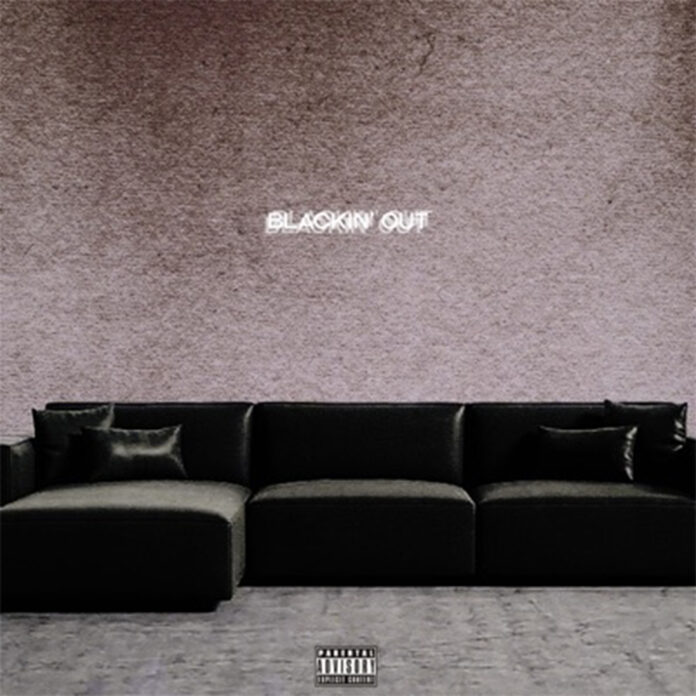 The first time I heard of 3VM was back in March when I had the pleasure of writing on his single, “Choose One”. Without question my favorite single from him to date at that point in time, “Choose One”, was a catchy rap record that I think just about anyone could enjoy, but today I’m back writing on him again and I have to say I think he might have just topped “Choose One” with this record. It’s always exciting to watch an artist continuing to level up and 3VM is without question doing exactly that. Inspired by legends such as Kid Cudi, Bryson Tiller, and Drake, 3VM’s approach on alternative rap is different than most and it is clear with just a few listens to his discography that he is heading in the right direction and doing so at a quick pace. Originally from the south side of Chicago and a former student at Ball State University, 3VM’s Midwest roots shine through in his sound and I can say for certain that he is quickly becoming one of the most exciting up-and-coming artists on the rise in the region.

Released back on April 15th, 3VM’s, “Blackin Out”, is one of those records that will have everyone at the party’s head knocking and stank faces out. A braggadocious single where 3VM talks his talk, “Blackin Out” is the type of record that’ll make you want to start talking down to people for no reason. 3VM carries a certain swagger with him in this song which I’ve seen glimpses of from him in the past, but not to this extent and that’s something that’s got me very excited about what I’m hearing from him. Watching growth from any artist is always awesome, but continuing to see the rise of 3VM has me jumping out of my seat to applaud him as he just continues to elevate with each and every release. In addition to the song, 3VM also dropped the official music video for “Blackin Out” back on May 6th. To put it bluntly, they really spazzed on this one, so be sure to take some extra time this afternoon to check out the video as well as you won’t want to miss it.