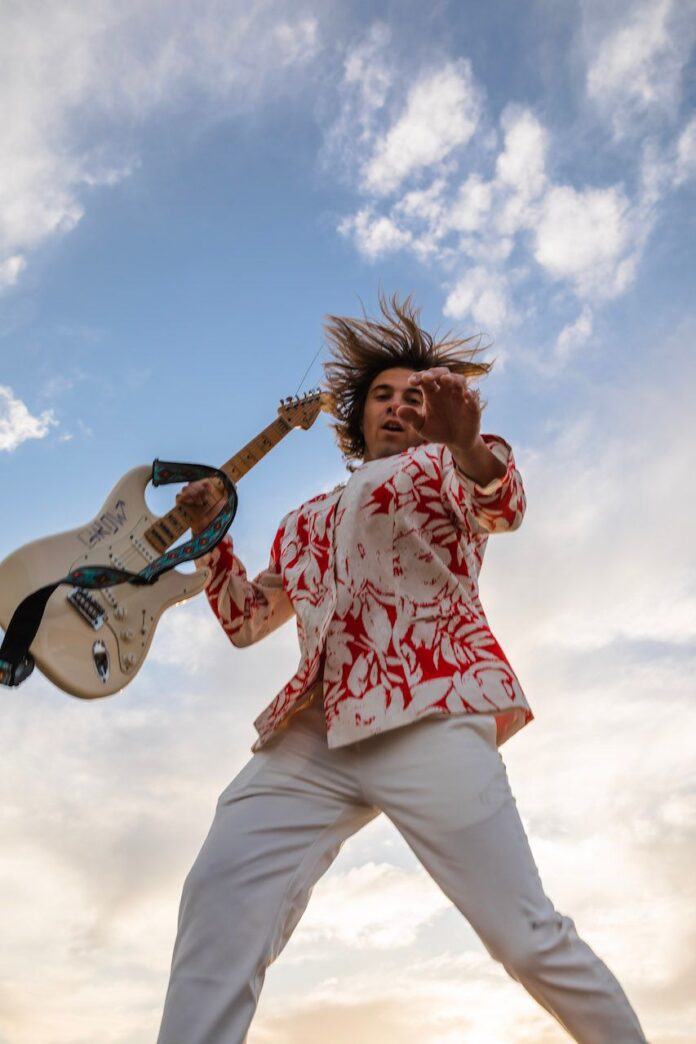 This song comes after Zane’s successful debut single, “Road Song,” which garnered attention from around the world – gaining 2M+ streams, Spotify playlist features, and radio recognition. Now Zane is back and better than ever, teaming up with producer Jon Gilbert to deliver a brand new 7-track project titled Awaken coming out later this year… with “Young” as the introduction.

“Young” is pure enjoyment. It is a song about celebrating life – feeling young and free – cathartically bringing you back to your youthful days. It is brilliantly nostalgic yet extremely catchy, with exuberant production, a memorable hook, and heartfelt lyrics that might sound simple but speak mountains.

When asked about the track, Zane touched upon a part of “Young” that meant the most to him. He says, “I’m really happy Ralph (my grandfather) made the final cut of ‘Young.’ I was lucky enough to have my voice memos recording to catch the 86-year-old’s remark “we’re young baby, yeah we’re young baby!” which is featured in the song. At that time, I didn’t really know what the song meant to me, but, as things evolved, the vision became more clear that this record was about celebrating life and living in the moment together.”

Whether you are driving down PCH with your windows down, going on adventures, or needing a boost of serotonin, “Young” can be the new soundtrack to anyone’s exquisitely unique life, as you can take its message and relate it back to your own experiences. Young or old, you have one life, so enjoy it.

I serendipitously met Zane earlier this year. After hearing his music and getting to know him, I saw all that he has to offer. Zane is not only a talent, but a beautiful person with a bunch of killer music to share with the world as he navigates his journey through life. There is no doubt he will go far in the industry.

Listen to “Young” today, check out his debut track “Road Song” and get excited for more music to come from Awaken that will be out later this year.