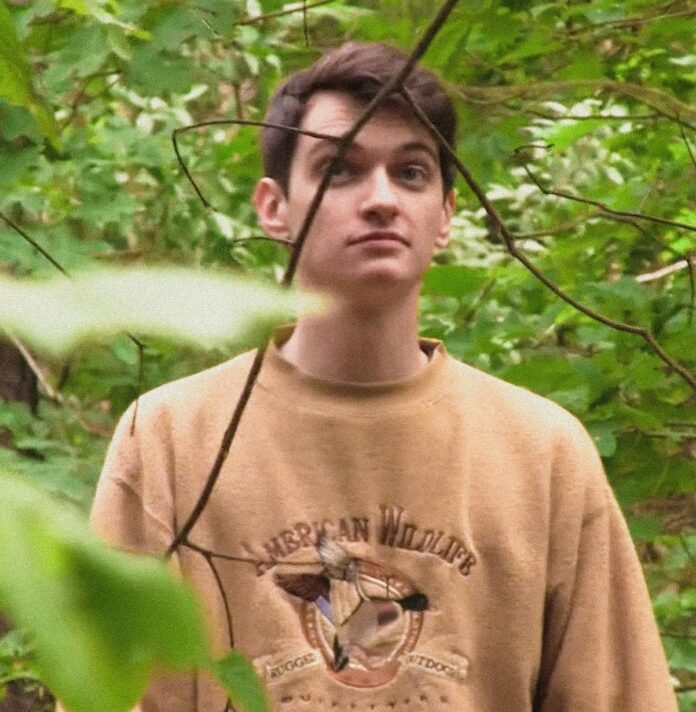 If you are unfamiliar with Taylor Morgan he’s a 25 year old producer from Arkansas. He started producing in 2017 and has been building a name for himself ever since.

Before long in 2018 he started the respected collective Garden Ave with fellow producer 4evr where he continued to refine his craft before joining collective Helix Tears with artists like Midwxst, Quinn and Blackwinterwells.

Taylor Morgan has made music with a massive variety of underground talent but I found his collaboration with BabySantana and Kuru on ‘me’ from his recent project ‘nature power’ super interesting.

Initially coming across Babysantana from tracks like Antisocial 1 and 2 where the drums are a focal point of the production it was sick to hear him on some experimental production crafted with mastery by Taylor Morgan. This was also my first introduction to Kuru which was a good one – I’m going to check out more of his stuff.

That’s what I love so much about projects like these brought to us by artists like Taylor Morgan – they really bring out the community. It really just feels like a group of talented friends making music they think is cool and I love that.

The entire ‘nature power‘ project by Taylor Morgan is a great listen with unique soundscapes you can tell have been crafted with care.