Trevor Spitta // 4 My Eyes Only 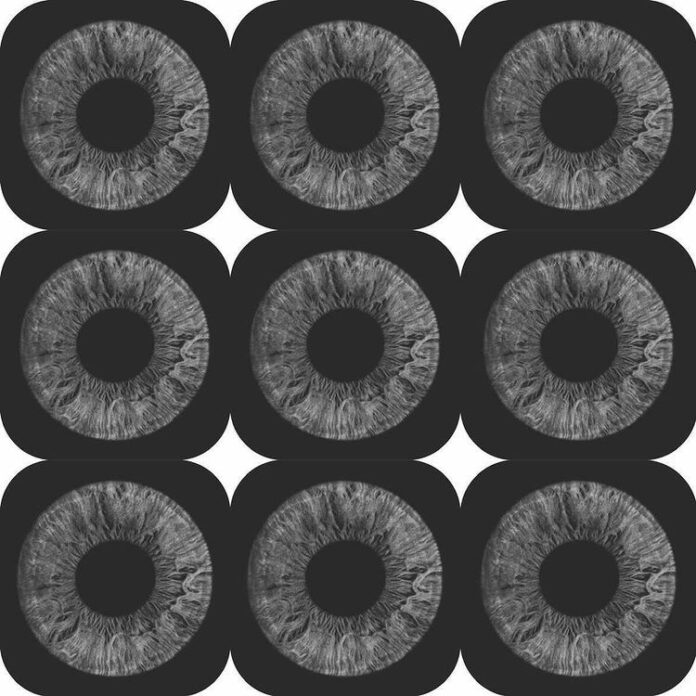 Played this with the windows down!

Trevor Spitta is a 23-year-old recording artist from Oakland, New Jersey, and today he released his single ‘4 My Eyes Only,’ which he began teasing on his socials earlier this year. This track follows the release of ‘Cyclone,’ an early 2000s sounding record he released on April 1st, and it acts as a great follow up to his diverse collection of music.

With a run-time of about three minutes, ‘4 My Eyes Only,’ is a perfect song to cruise to, and it embodies the feeling of the summertime. The record is bouncy and energetic enough to a point where you find yourself bopping your head. And Trevor’s chill delivery helps create a feeling of nostalgia, and because of that, I found myself listening to it multiple times. The song utilizes a jazzier-sounding melody that is one of the hardest I’ve heard recently, and I enjoyed the percussion on the track because it provided a subtle lift to the song.

Although this is only his second single of the year, Trevor has an extensive catalog stretching back to 2017 that consists of two projects and a bunch of singles. And his discography consists of elements of rock, hip-hop, and pop, so there is something for everyone.

The path that Trevor is heading on is a promising one, and I look forward to seeing how he grows as an artist and further showcase his versatility.

If you haven’t already, you can follow Trevor on Instagram here, and make sure you click below to check out ‘4 My eyes only,’ which is available on all streaming platforms!