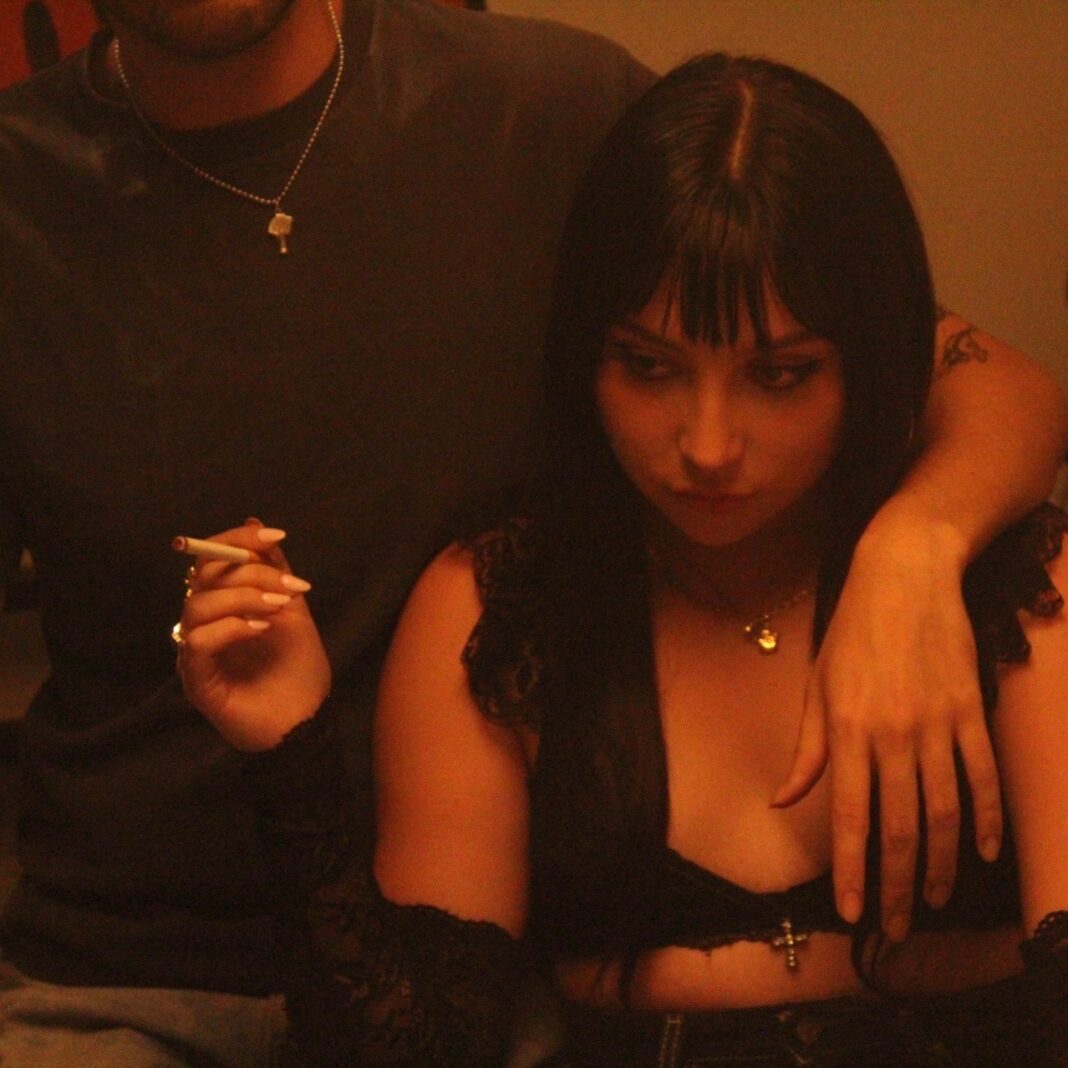 There’s no better time to make mistakes than in your youth. But even then, Lily Forte doesn’t waste her time on someone not good for her! On her latest track, the LA Based, South Florida born artist reminisces on a past lover that’s nice to think about, but toxic to act upon. Combining elements of grunge and soft-rock along with Lily’s deep and sultry vocals, Reminisce on Innocence is a song that reflects personal growth past your romantic impulses.

Lily Forte glides over the acoustic and electric guitar instrumentals with her baritone vocals that add years to her demeanor on the song. Although Lily’s voice sounds like she’s capable of downing a fifth of whisky no problem, the soft dreaminess of her visuals sorta betray that notion. Thus, the 20 year old’s jaded cadence yet youthful subject matter approaches the theme of nostalgia with clarity and a lot of self-respect. It’s apparent in the lyrics that Lily doesn’t need cheap thrills like she used to with this particular love interest:

“I drove past your old street, in search to find some meaning / Reminisce on innocence, that’s what everyone does these days / You’re three hours ahead, as I’m getting ready you’re going to bed / Sorta poetic in a sense, so let’s keep it that way”

Thankfully, the essence of the song is visually represented by a music video directed by Liv Coron. Featuring shots of Lily dolled up by the pool on a sunny day with visuals of the young artist in a dimly lit, smoke filled room, Liv Coron does an excellent job of prescribing a visual vibe to Lily Forte’s unique character.

What makes me most excited about Lily’s music is that she consistently has a well written approach to the subject matters of her songs. In Reminisce on Innocence, it’s very apparent that Lily writes songs that are not only catchy, but also have a clever and situation-building chorus that makes the song engaging and relatable to the real world. The future’s looking bright for Lily Forte, so make sure to check out her latest single wherever you get your music and to check out the music video below!