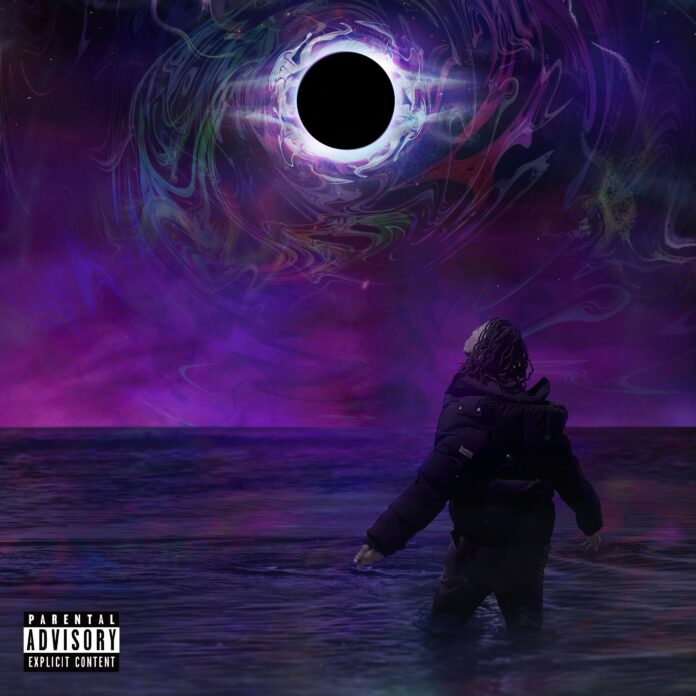 After making significant noise in the Atlanta underground rap scene for quite some time now, rapper Sid Shyne is continuing to forge a path for himself in his pursuit to become Atlanta’s next breakout artist. With recent cosigns from artists such as Trippie Redd and Lil Yachty, Sid has begun garnering the new level of momentum and notoriety he so deserves. Not to mention he is only a week away from his performances at Lyrical Lemonade’s Summer Smash festival in addition to his Rolling Loud Miami appearance at the end of July.

With the release of his newest EP ADRENALINE, Sid continues to break boundaries with his sound. The project features production from talented producers such as Casket, Apethegod, Azure, and more. The sonics on the project feature lots of synth-heavy melodies, distorted basses and hard knocking trap drums. Blending together alternative and trap influences, Sid’s uniquely intense and aggressive cadence and flows to separate him from other artists in his lane. A couple of my personal favorites on the project include the intro, “Identity Crisis” for its infectious flows and hard hitting 808s and “Halo Effect” for it’s distinctive synth sounds, hard hitting drums and feature from Lil Yachty.

With the talent and prowess Sid Shyne possesses, the sky is the limit. You can listen to ADRENALINE out now on streaming services and follow Sid on instagram to stay tuned for whats next.

Irish singer, songwriter, producer, and multi-instrumentalist Cian Ducrot has been taking over the world with his fragile, heart-wrenching ballad, "I'll Be Waiting."...
Read more
ReviewsProjects