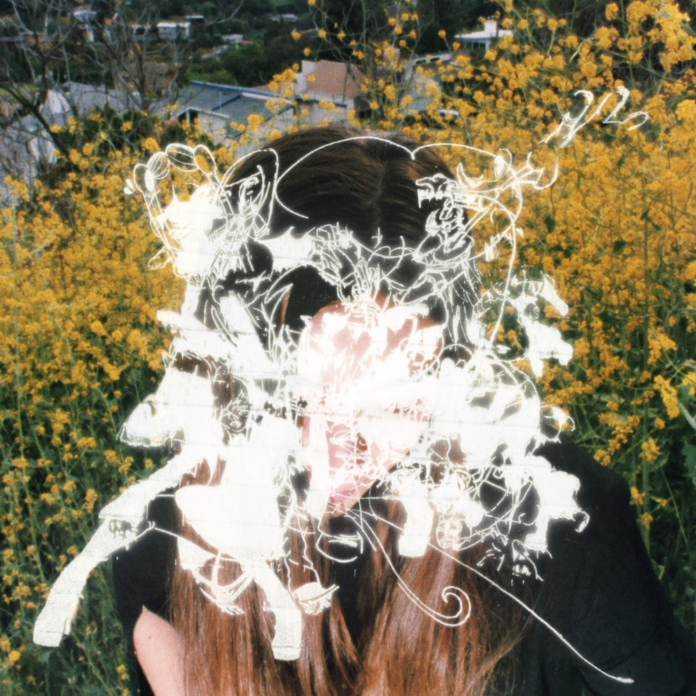 Two months ago, I had no idea who CIB was.  I had never heard her music and I honestly don’t think I would have listened and developed a connection with her sound if not for “Fanfiction,” the most recent offering from CIB released last week.  From “Fanfiction,” CIB transformed from a blip on my radar to a common factor appearing several times throughout my daily routine.

Originally from New York City, CIB has since relocated to Los Angeles where she focuses on her artist, songwriting, and production careers.  When focusing on her artist project, CIB pulls from her experiences as a storyteller and acoustic musician and fuses them with the atmospheric production found in electronic pop music to build a soundscape that stretches beyond anything you’ve heard before.  Created alongside collaborators Jackson Shanks and Jake Weinberg, “Fanfiction” blends pop, folk, electronica, and punk elements to create something brand-new, something that I think fans across all genres have been waiting to hear for a very long time.

As groundbreaking as it is beautiful, CIB’s “Fanfiction” alongside her previous releases “Mott St” and “Viagra” showcase just how much time and thought the artist and her team put into the future of the CIB project.  Everything thus far is wildly intentional and appeals to listeners of all kinds.  Her songwriting finds harmony between self-exploration and humor, prompting her listeners to listen critically and question and challenge outdated beliefs on sex, religion, and identity while maintaining a lighthearted approach to everyday situations.

When asked about “Fanfiction” and what went into creating this record, CIB remarked, “Nostalgia and futurism are two themes that are deeply intertwined in my music and visual identity. “Fanfiction” is the “internet babies” love song. The song captures the feeling of falling in love through a screen and how technology has affected love, friendships, growing up, and understanding who we are.”

Just yesterday, CIB released the official lyric visualizer for “Fanfiction” and it truly blew me away.  Personally, I have never been a huge fan of lyric videos.  Most follow a formula of repeating animations or scenes accompanied by the song’s lyrics appearing in a slideshow fashion.  I usually find myself concentrating on something else while I listen, however, the lyric visualizer for “Fanfiction” breaks this mold.  Instead of attempting to create a narrative with the accompanying visuals, this visualizer lets the lyrics speak for themselves, and every lyric stays on the screen throughout the entire video.  I really loved this aspect because it allows individuals like myself to refer back to the hook or the first verse and start to draw connections within the structure of the song itself.  For analytical thinkers, this visualizer is a perfect way to pull apart “Fanfiction” and understand the underlying messages buried inside of this song.  For those who find themselves engrossed in aesthetics, this visualizer takes an age-old concept and adds a simple yet intriguing flare that sticks out and will have your eyes glued from the first second until the last.

Check out the “Fanfiction” Official Lyric Visualizer below and make sure to keep tabs on CIB this year as she begins to roll out the next stage of her career.