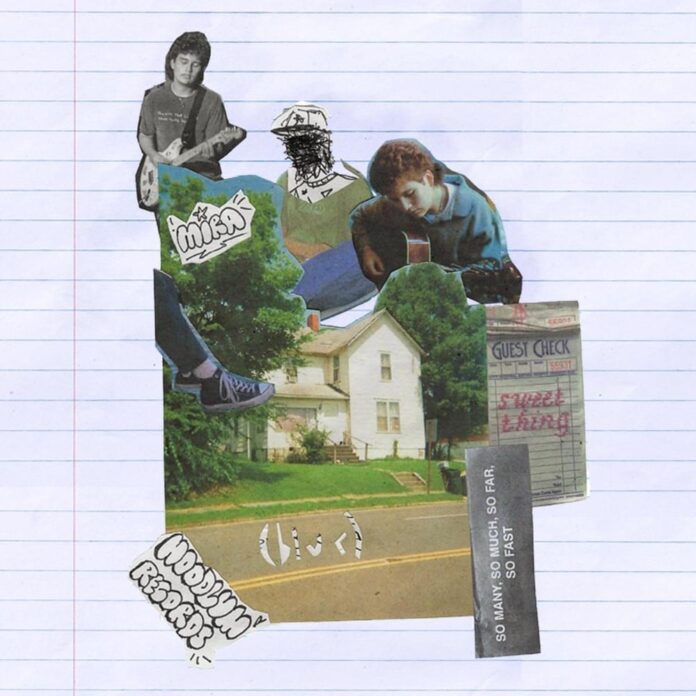 I first covered Paulding County, GA native, Míra, back in August of last year when he dropped his debut album, “Auburn Bleach”, which will always be a classic in my book. Records like “April” and “Sunrise” are really what this writing stuff is all about, so to have the opportunity to write on him today is a real pleasure. Since that time, we’ve seen Mira land some serious nods from Spotify including adds to the Lorem, anti pop, and ‘fit check playlists, in addition to other strong co-signs across the press world. However, this should come as no surprise to anyone given the level of music he’s been dropping. With that said, I’m stoked to be highlighting the 20 year old indie singer-songwriter, so for anyone who loves a tasteful blend of pop, r&b, and rock, or is on the look out for one of the indie scene’s next breakthrough artists, look no farther than here.

Released just under two weeks ago on June 1st, míra’s “blur” is the follow-up single to his record, “YEARS WASTED”, which has made some real noise since its release. Created alongside production trio Silk Beats, “blur”, contains a punchy bass line and aggressive guitars, filling the space behind míra’s passionate vocal delivery. Effortlessly flowing from one speed to another, the song races with brief pauses for mood adjustments making for one of míra’s best and most experimental records to date. In the song’s lyrics, we hear míra reflect on his days as a teenager, expressing his feelings about what might have been and what lies ahead – a story that many of us can relate to. In “blur”, the song carries a nostalgia about it that will bring you back to earlier times and memories, showcasing a great deal of míra’s phenomenal storytelling ability.

That said, if you are into indie music, I suggest that Míra’s, “blur”, is the next record you listen to. The Georgia-native is ridiculously special, so we hope you enjoy this one as much as we do!