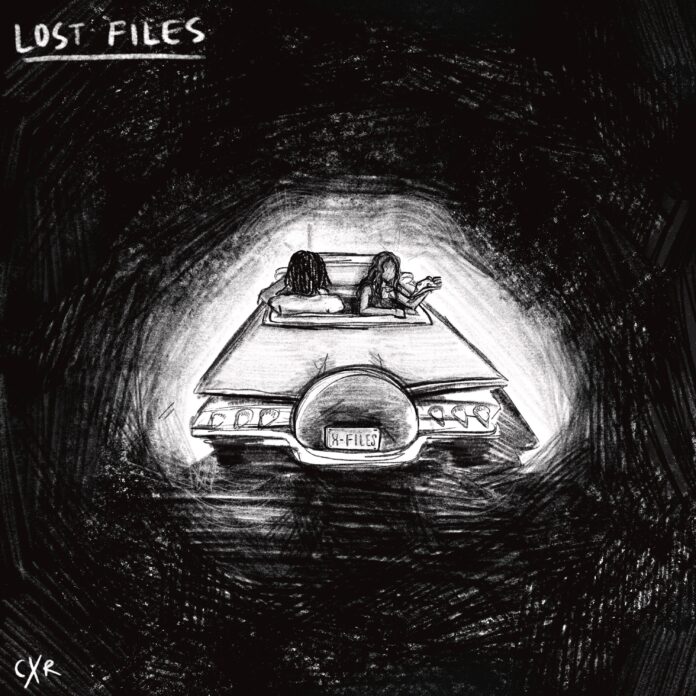 Chris Patrick is becoming the rap game’s Swiss army knife. And this EP is a display of pure showmanship.

Freestyle after freestyle, show after show, and project after project, Chris Patrick is an artist that will always try to better his craft and outdo himself. His hard work and talent are undisputable, and he is paving a way in this industry and is getting the proper recognition for it. He is in the beginning stages of a very promising career, and his new EP “Lost Files” is sure to catapult him further into the ears and eyes of the masses.

Today, The New Jersey native is back with the release of his three-track EP titled “Lost Files,” which is a prelude to his second full-length album “X-Files,” which is set to release sometime in the near future.

At this point, I feel as though Chris is challenging himself, like never before. You can see and feel the urgency with every track that he drops. He’s testing out different sounds and giving everyone a song that they could enjoy. And that’s not an easy task, yet he’s doing it effortlessly.

“I’m really trying to feed my supporters before the main course,” said Chris, “I’m diversifying my sound, and for everyone supporting the preparation and my journey, I’m giving them some classic Chris Patrick but with an unpredictable twist.” And this was on full display with “Lost Files”

With melodic drill-inspired cuts like “Moonwalkin”, rhythmic love songs like “Zendaya” and upbeat-exciting tracks like “Back on Road” featuring friend and collaborator Ausar, Chris has created a compilation of tracks that furthers the depth of his artistry. And he’s demonstrating that if it got a beat, it doesn’t matter, he’s tweaking on it!

“Lost Files” is an incredible listen, and it’s still mind-boggling to me that it was only eight minutes of music. If you haven’t already you can listen it below and it’s available on all streaming services, and don’t forget to follow Chris on Instagram, which you can do here.