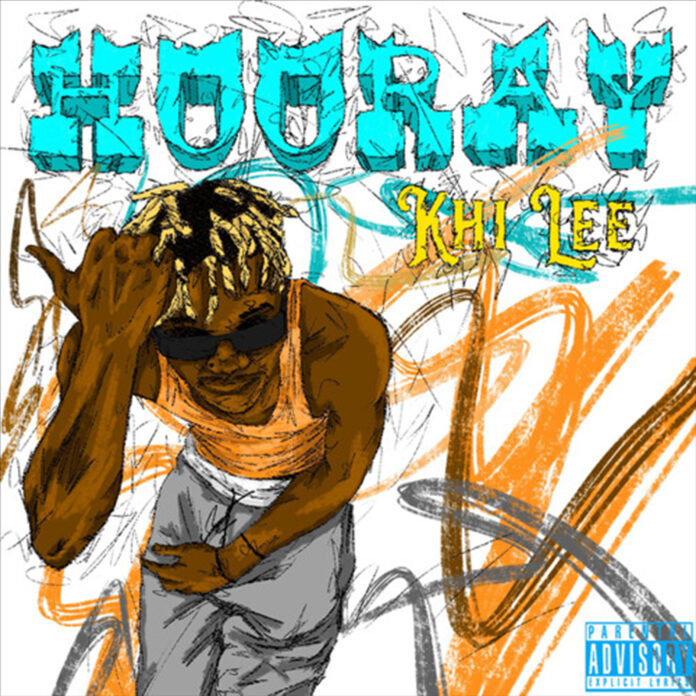 I was first introduced to the artist, Khi Lee, by a friend about six or seven months ago who told me to keep an eye out for the Kansas City native. Fast forward to now and Khi Lee is finally dropping his debut single and it turns out that my sources were correct – Khi Lee is big fire. At just 19 years old it’s hard to imagine what the future holds, but I can guarantee that it is going to be bright. With a great ear for melody and loads of energy, Khi Lee is on his way to a big 2022 and beyond, so I’m elated to highlight his debut single on the site today. It’s not everyday when you have the opportunity to write on someone who’s just at the very beginning of their journey which makes this one that much more special.

Released today, Khi Lee’s “Hooray” is an example of melodic rap at its finest. “Hooray” is a record that I’ve had my ears on for a few months now as it’s had quite a few significant moments on tiktok. I remember the first time I heard the record there was a video Khi posted of him singing the song on top of a roof and I could tell immediately that it was going to resonate with a big audience. In “Hooray”, Khi Lee shows a huge vocal range as he hits some serious high notes in the hook and bar for bar impresses us with his rhymes and unpredictable flows. Produced by Hysion Dawn, “Hooray” is a fast-paced tune with bouncy production that’ll have your head-knocking, so make sure to take some time out of your Friday night and play this one at the club while you are at it.

That said, head down to the Spotify preview link below and give Khi Lee’s “Hooray” the attention it deserves. This is just the beginning of a long and successful career for Khi Lee, so tap in now before you’re considered late.