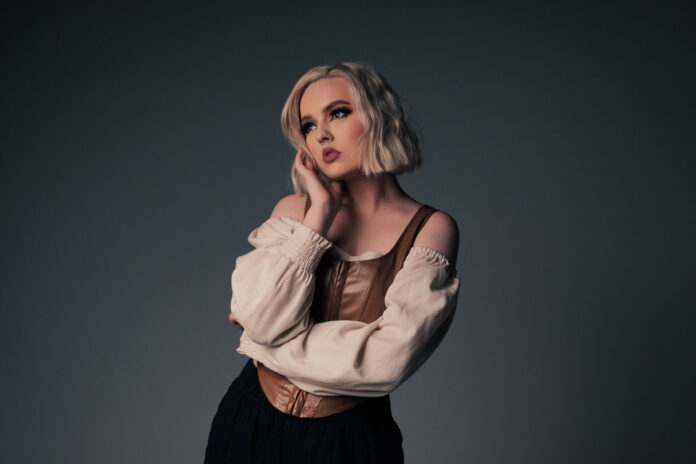 “Flavor of the Month” showcases this young artist’s powerful voice beautifully over a pop/alt-rock soundscape. The sassy lyrics are extremely captivating, identifying boys as different months and calling them different “flavor[s] of the month,” trying out different types of love and relationships until she finds everything she wants!

When asked about the meaning behind the track, Haus said, “It’s a story about taking the power back in a sense. At the time, I was single, and I was trying to find the right guy. I talked to a handful of boys over this one year. In my mind, I’m looking for my husband. Behind my back, some girl said, ‘Oh my Gosh, Hailey always has a flavor of the month.’ I was so bothered because I’m not trying to talk to a million guys for no reason; I’m looking for the right person to commit my life to. One day, I thought what she said would be a hilarious concept for a song, so I made it my own.”

Although initially inspired by an accusation or diss alluding she was “getting around,” Haus was able to reclaim her power and her worth, turning her pain into music that inspires women from all over the world.

Listen to “Flavor of the Month” today and date whomever you want, whenever you want, and however many people you want. It is your life, go out and enjoy it! (But be safe please x)