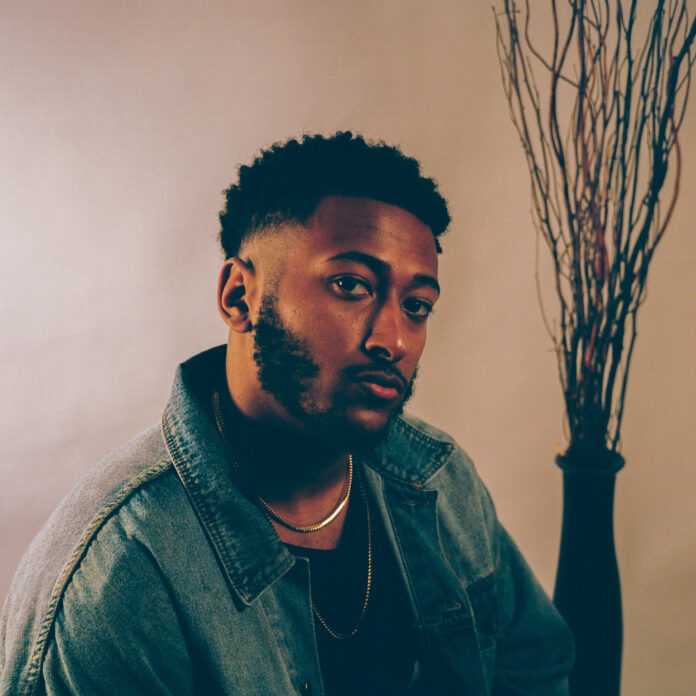 No one likes getting played. But not everyone can communicate that message so ethereally as Mearutu does on his latest single Lies & Games. The Portland-based artist throws an exceptional track into the arena of contemporary R&B, retelling the age-old tale of not wanting to be played for a fool by someone you’re loving on.

The track’s intro echoes with Meartu’s angelic vocals complemented by acoustic chords. Just as heavenly is the seamless transition into the beat drop- where the production maximizes with drums, a tasteful splash of reverb, and Meartu’s alluring vocals in the background. On top of all that is the Portland-based artist’s flawlessly smooth delivery on the chorus and verses- his cadence adds more bass and assertiveness as he tells his love interest that he’s not falling for their lies and games. When you’re as talented a vocalist as Meartu, you really gotta know you’re worth more than that anyway.

With only three singles out, and Lies & Games being his latest release, Meartu has yet to miss and has demonstrated that his music is only getting better. I highly recommend giving him a listen- especially for those night drives where you’re up to no good. Available wherever you get your music!