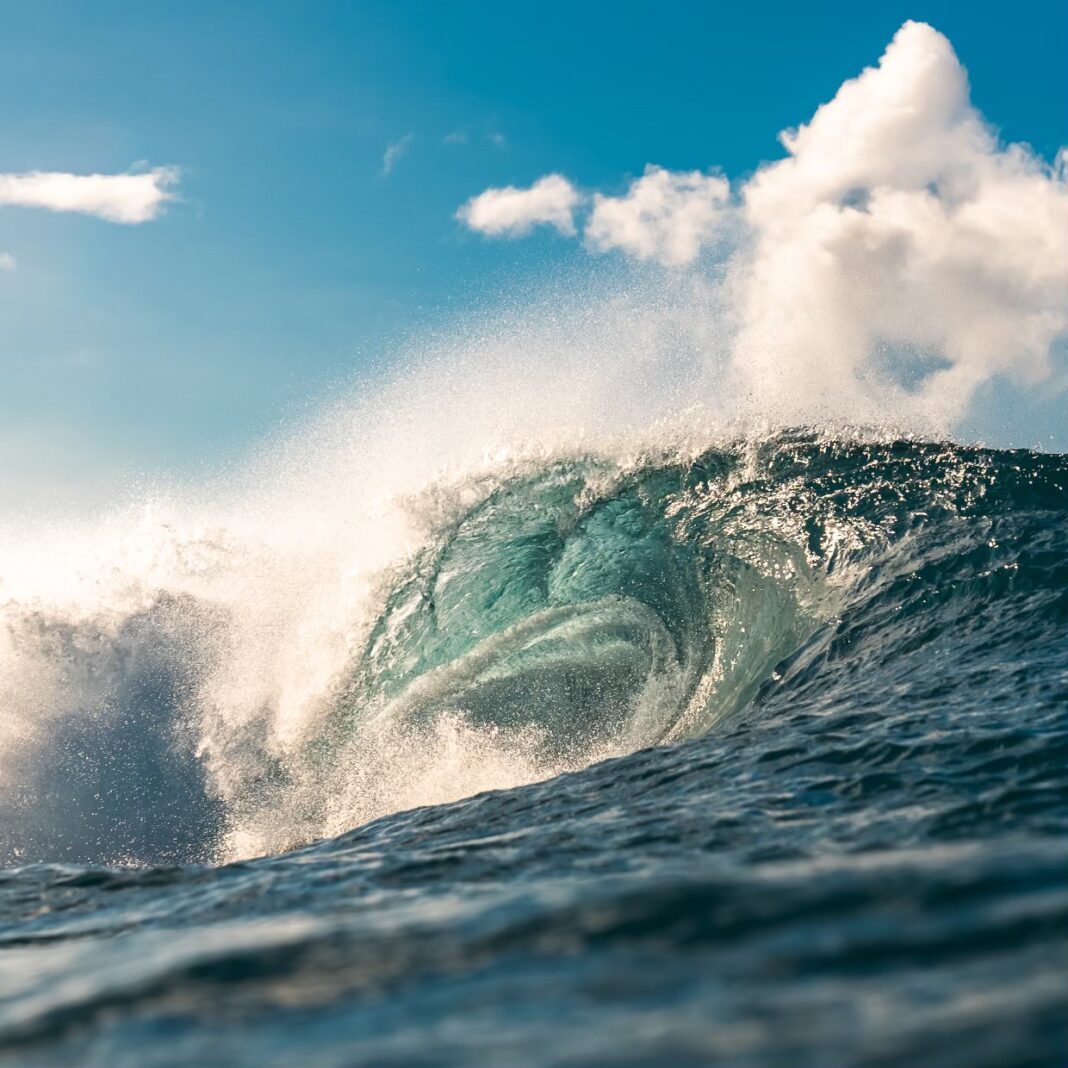 Break-ups are never that fun. Thankfully, Jed makes the grieving process a little less sucky with his newly dropped single Old Us. On this energetic pop track, the Guam-based artist hashes it out with an old flame that’s just not on the same page with him. Jed makes it clear that there’s no hard feelings, but it’s time to move on to a new chapter in life.

Old Us is an adult’s break-up track. What sets it apart from the lyrical tropes of a typical song about lost love is that it acknowledges that if it isn’t working, then both parties would be better off not getting back together. Thus, Jed’s songwriting shines on this release, interlacing clever lines within the themes of the song while utilizing a melodic delivery to slide on the instrumental. Lyrics such as “Wish you the bestbest, yellow roses burning / I could keep it here, but ain’t no pages turning / I see the growth but it’s not with you, think that we should just cap it here”

Respectfully, we’re done. But that doesn’t mean you gotta mope around following the end of a relationship. Handled by Jed and Guam-based producer Crux, the production on this track is extremely dynamic and tastefully layered- perfect if you need to wake up after a depression nap post breakup.

Although this song is ultimately about moving on from romantic estrangement, its appeal and good vibes are universal. If you’re in a happy relationship, this song still slaps. I highly recommend checking it out- Available wherever you get your music!