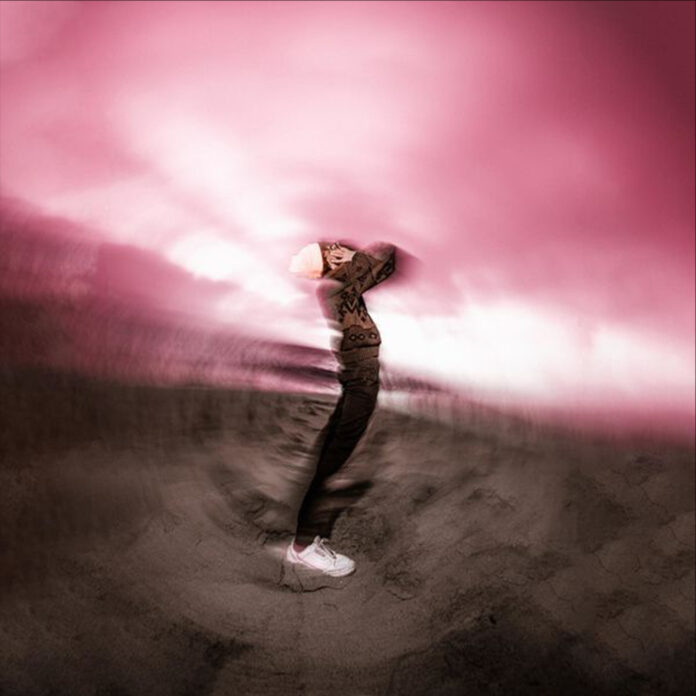 Although this article is far beyond overdue as it should have hit the E.R. site the day it dropped, there is no question that the artist I’m writing about today has one of the brightest futures out of any up-and-coming artists I’ve covered at Early Rising. I first became familiar with Hanover, New Hampshire’s, Phin, when I heard his collab single from 2019, “93”, with Hans Williams. Although it wasn’t until recently that I taped back in with Phin following his almost 3 year hiatus from the release circle, it’s clear that he’s been putting in some serious work over the past few years as he’s been cranking out his best records to date in 2022. With 6 single releases in the first half of 2022 alone, Phin is a man on a mission and you can hear it in his records as they just keep getting better and better. That said, I’m elated to be writing on him today, so for any alternative fans out there who might be reading this, be prepared because Phin is well on his way to being one of your favorite new artists.

To say that the future of his artist project is bright would be an understatement and Phin’s single, “unwell”, is a flawless example of why I’m justified in saying that. An experimental record with a message that’ll make your heart drop, “unwell”, will hit close to home for many who have gone through relationships where silence and a lack of communication leads to a breaking point and mental health struggles – “you were feeling more than I could see…no one knows if you’re unwell, if you don’t tell”. Although this record might have you deep in your feels, there’s no question that it’ll hook you in and that can be accredited to not only Phin’s incredibly honest storytelling ability and raw vocals, but a super dynamic body of production as well. An alternative pop record with some alt-rock influence, “unwell”, incorporates a live drum kit, electric guitar, synths, and piano, making for a tune that I feel like would go crazy in any live setting.

That said, head down to the Spotify preview link below and give Phin’s “unwell” the listens it deserves. This one is very special, so be sure to keep an eye on Phin as he’s certainly one to watch throughout the remainder of 2022 and beyond.