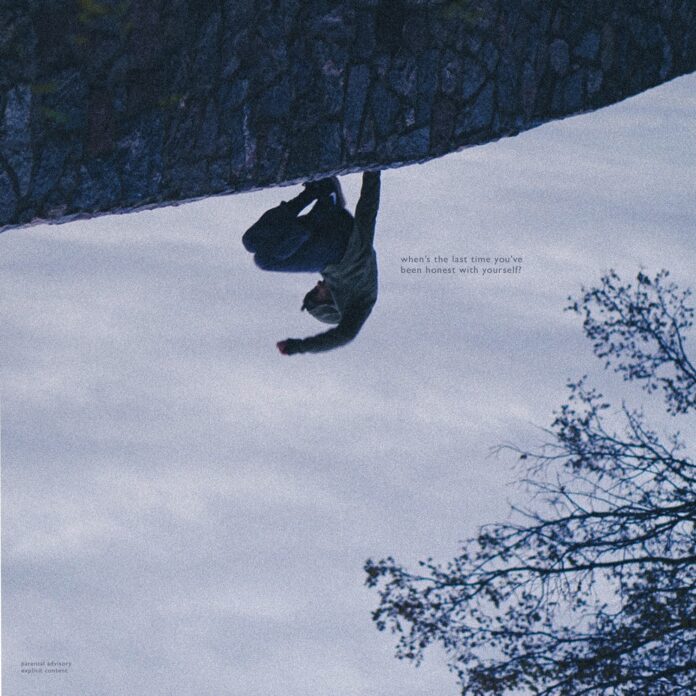 dylxn is an artist from Milwaukee, Wisconsin. The story could easily conclude there.. as I’m sure he’s one amongst thousands in Giannis’s land. However, this dude makes fucking phenomenal Indie music. With a timbre that makes you feel like you’re taking 5th of Jim Beam to the gut, vulnerability that would make Frank Ocean compassionately sympathize, and just being an overall kind and transparent individual.. allow me to introduce to you an artist that truly deserves your undivided attention. He already got co-signed by MTV for Christ’s sake! You can thank me later.

dylxn’s latest offering, “when’s the last time you’ve been honest with yourself” is a trek on the journey of a peculiar self-reflection. If you’ve tolerated my words thus far, I’m willing to gamble that you’ve fucked up something royally. I’ll be the first to admit there are a bunch of components in this world that I am entirely dissatisfied with. Internal emotions notwithstanding. Our noble hero from Wisconsin is a sage of sorts. Clearly this song isn’t rooted in an emotional forcefield of equanimity, per se. Interestingly enough though, you feel stronger after listening. Listening to the song is precisely the polar opposite of being satiated by whatever the fuck they tell you when they speed up the end segment of pharmaceutical commercials. More life.

Lemme break down the sounds though, as this is where dylxn has truly set himself apart from the rest of his burgeoning contemporaries. You’ve got this addicting, yet simplistic acoustic guitar loop – against these really dope, prescient 808’s that if you would’ve have told me were stolen from Mannie Fresh’s computer – well.. I probably would’ve believed you. More than ever, I am of the belief that record labels deserve to burn.. because a $100,000 budget, 6 songwriters, & production from Linda Perry couldn’t mimic this song’s essence. It chalks down to one’s own personal vulnerability going toe-to-toe within the interpersonal limits of his creative sovereignty. Why are you still reading this? Go run that shit up.