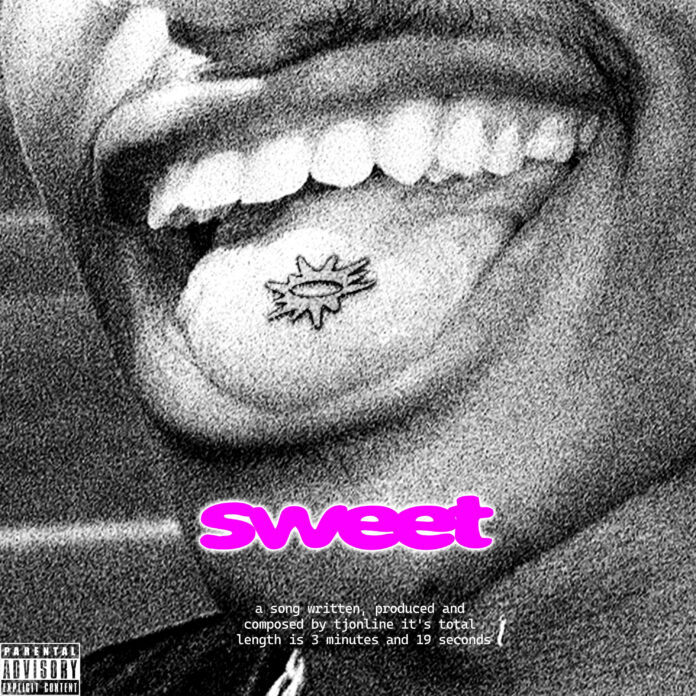 Matt Swain: Where are you originally from?

Matt Swain: How did growing up in Yonkers influence you to start making music?

TJONLINE: When I was growing up, it was a bunch of retirees there wasn’t a bunch of people my age around, so I listened to what my parents listened to. 90’s RnB, hip-hop, so I was in a pressure cooker of all that and I would be introduced to newer stuff by my cousins, and they would teach me about the world. That made me appreciate music in a different way, like loving all of it.

TJONLINE: Probably Outkast, more specifically Andre 3000. But, I love them both for different reasons. Andre is one of the most creative writers I have ever heard, but both of them are great writers.

Matt Swain: How do you usually start a song, beat, writing, etc?

TJONLINE: I usually start with the theme of the song, then build the production from there, then start writing.

Matt Swain: So TJ, a lot of your released work recently has been under your group, grouptherapy, will music still be coming from that group, or will most of your music going forward be solo?

TJONLINE: No, there will definitely be more solo stuff coming out. I think that grouptherapy will be a thing that we come together and do when it feels right. I feel like we are at a point as a group where we all know what we want to do individually, and there is some stuff that doesnt feel appropriate to be a group song.

Matt Swain: How would you say your style changes from the group?

TJONLINE: For me its a lot more personal, and I am able to be more a lot more adventurous. On sweet, I wrote it after coming out and I felt really shit about myself, so I wanted to make a track that made me feel powerful and cool. I didn’t want to make something that felt like a “warm hug”, I just wanted to step on people.

Matt Swain: For sweet, what was the main inspiration?

TJONLINE: I was listening to a lot of Yachty at the time, and a lot of trap. I wanted it to be really simple because I knew I was gonna be spittin’ on it.

Matt Swain: What is your individuality?

TJONLINE: I think I’m still trying to find out, there’s a lot of music I have made that I would say are my individuality, but they aren’t out yet.

Matt Swain: Where would you like to be 5 years from now?

TJONLINE: I would like to be several projects deep, working on several things at once, from tv/film stuff to music. Having a handle on a solid fanbase.

Stream sweet by TJONLINE on all platforms.

Matt Swainhttp://linktr.ee/prodmattswain
17 Year Old Producer, Engineer, and Writer out of Philly
Previous articleMADE UP RECORDS/DONT RUSH
Next articledylxn /  when’s the last time you’ve been honest with yourself